5.0
|  6
Rate this car
Alert me when launched Ask A Question 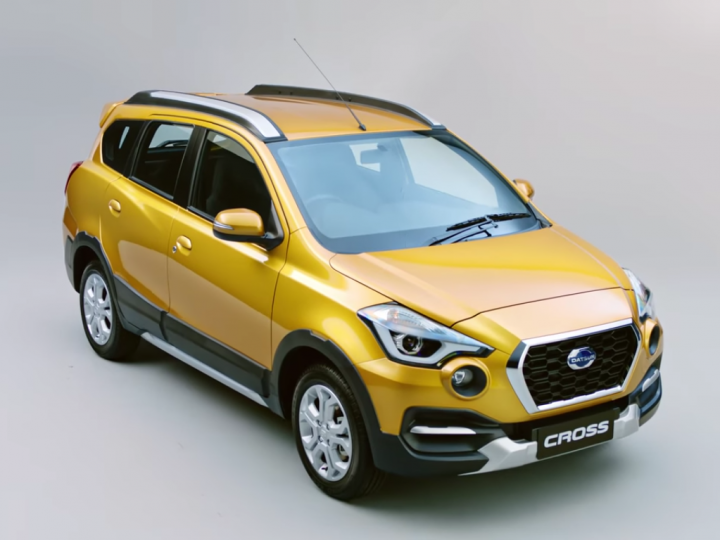 The Datsun Cross has already been launched in Indonesia and could launch in India close to the 2018 Auto Expo. Since nothing has been written in stone yet, it is also equally possible that its arrival gets delayed to later this year. The Datsun Cross is based on the Go+ but gets revised looks and interiors. Though the Cross has been launched at a price close to Rs 7.25 lakh in Indonesia, we expect it to be priced around Rs 6 lakh in India. 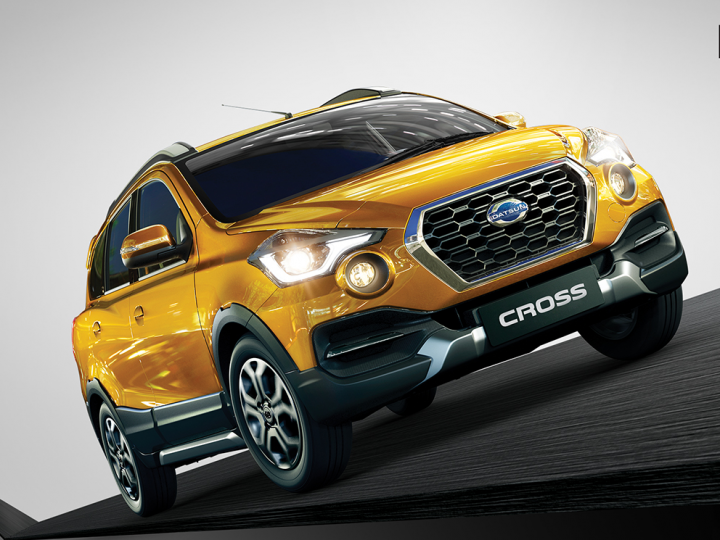 In terms of design, the front is almost identical to the concept. The headlamps get projector lenses and DRLs as well. Black cladding runs all around the car and it rides on 15-inch alloy wheels designed to add to the muscular look. Ground clearance is also up by 30mm and is now rated at 200mm. Overall, the design looks similar to the concept and comes together rather well. 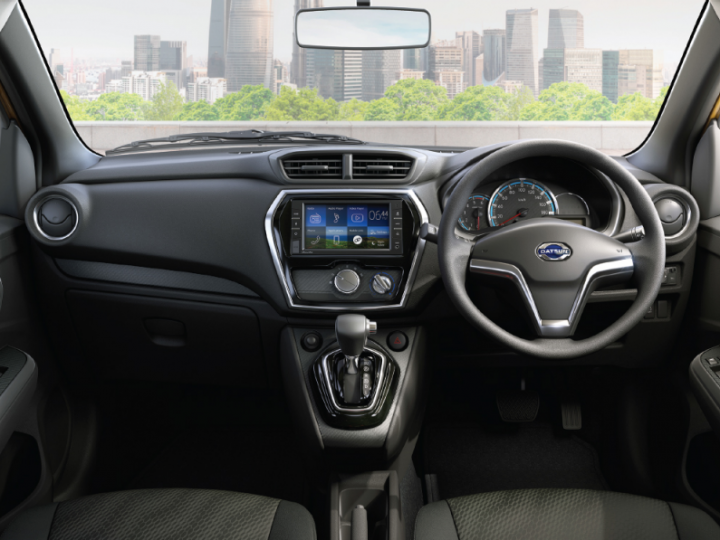 Inside, the beige is replaced by an all-black interior. A 6.75-inch touchscreen infotainment system has been added to the dashboard and an analogue tachometer to the instrument cluster.

The engine is still the same 1.2-litre petrol unit which makes 68PS of max power and 104Nm of peak torque. The engine can be mated to either a 5-speed manual or a CVT automatic transmission. In India too, the same are expected to be offered. 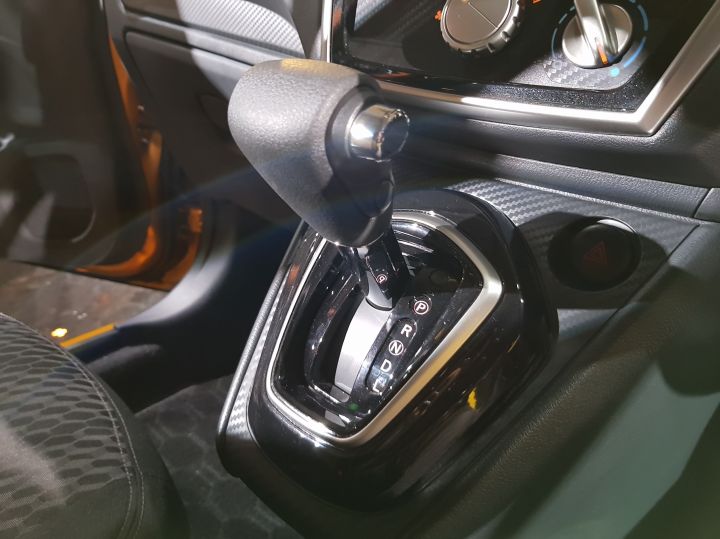 The Datsun Cross will rival other cross-hatchbacks like the Hyundai i20 Active, Toyota Etios Cross, Honda WR-V and Fiat Avventura, and will likely be priced cheaper as well.

Datsun Cross is going to launch in India with an estimated price of Rs. 4.40 Lakh

What is the expected price of Datsun Cross?

The price of Datsun Cross is expected to be Rs. 4.40 Lakh.

View All
All Upcoming Datsun Cars