From some highly-anticipated classics to some heavily-updated darty supersports, there’s a motorcycle for everyone 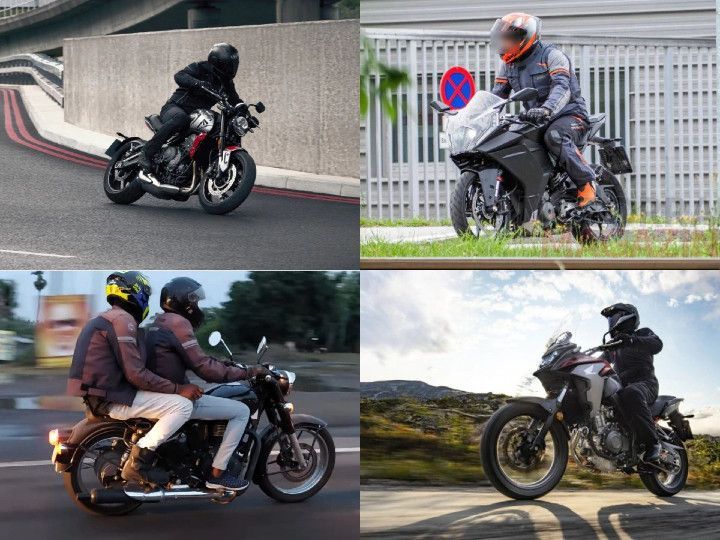 The COVID-19 played spoilsport last year with respect to new motorcycle launches, but this year looks promising already. Ducati is all set to launch as many as 12 bikes, of which, the Scrambler Icon, Scrambler Icon Dark and the Scrambler 1100 Dark Pro have already made their debut. Kawasaki too launched its flagship supercharged naked, the Z H2 and Honda has launched the updated Africa Twin. That’s not it. Here are some more motorcycles that’ll have you running to the showrooms this year:

The Classic 350 has been the breadwinner for Royal Enfield for quite a while now. In fact, it has been virtually unchanged for over a decade now. The new bike retains the same styling that gave the bike a cult following, but gets a host of new changes, including a new frame and an all-new refined powerplant as seen on the Meteor 350. To know what the changes are, read this story.

The Interceptor 650 and Continental GT 650 fared well for RE. Now the brand is working on a cruiser based on the 650’s platform in not one but two variants. While one is a regular cruiser, the other is a slightly sporty offering which was spotted recently.

Honda’s 500cc range was due for a launch last year, however, with the pandemic, the launch has been pushed to 2021 Honda intends on bringing the CBR500R sports tourer, Rebel 500 cruiser, CB500 roadster and the CB500X adventure tourer and will cater to the ever-growing adventure enthusiast crowd.

The 2021 RC 390 was first spotted a couple of times in Europe. Now the 2021 RC 200  has snapped in the Chakan production plant, hinting at a launch as early as March.  The RC 390 could follow in a couple of months. This is the first major update the bike will receive after its launch in 2014. Right from new styling to the updated chassis and wheels, there’s a lot going with KTM’s supersports.

The mid-weight roadster segment is gathering momentum fast and Triumph decided to enter the game with the Trident. It not only is the most affordable Triumph to go on sale in the country, but will be the only three-cylinder motorcycle in a segment dominated by the Japanese. Find out all the details of the Trident 660 here.