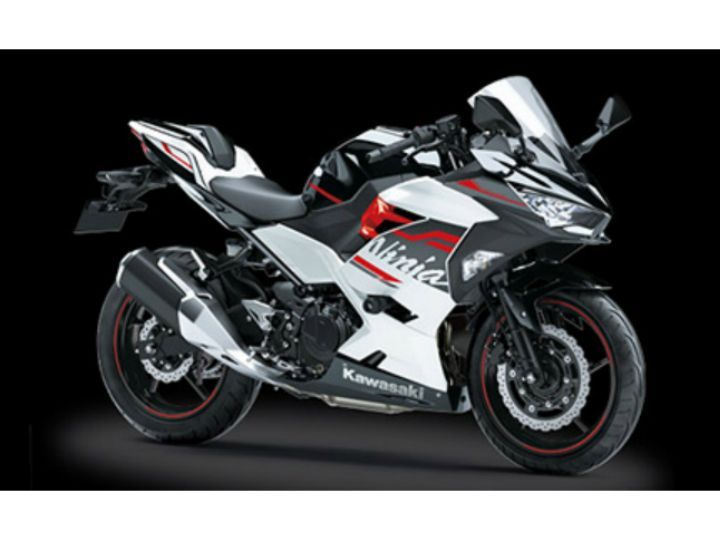 Kawasaki will be bringing a plethora of motorcycles to the upcoming 2019 EICMA and Tokyo Motor Show. We know that the upcoming supercharged Z1000 is all set to make its debut later this month and that the new Ninja 250 is also on its way. Speaking of the quarter-litre sport bike, here’s you first look at the 2020 Ninja 250 way ahead of its global debut.

As per the rumours, the 2020 Ninja 250 will be available in two variants: ‘SE’ and ‘SE MDP.’ And since Kawasaki had recently updated the Ninja 250, we don’t think it will get any major cosmetic updates other than some new paint options. Even on the mechanical front, the upcoming Ninja 250 is likely to be the same as the older-gen model. But if rumours are to believed, then Kawasaki might be increasing the power output of the baby Ninja from 39PS to 45PS.

The upcoming entry-level Ninja 250 could be Euro 5-compliant and if the said rumours about its power output are true, then it will make more power than the Ninja 300! What’s more interesting is that as the new emission norms in India will kick in from next year, we expect Kawasaki to replace the BS4-compliant Ninja 300 with the Euro 5/BS6-compliant Ninja 250. However, there’s no official word on this yet.

If 45PS isn’t enough for you, the Japanese manufacturer could launch an even more hardcore version, which is rumoured to be called the ZX-25R, with a whopping 60PS of power! So, what do we know about this rumoured new entry-level Ninja? Quite a lot. However, the chances of this quarter-litre Ninja coming to our shores is very bleak.

This is still a developing story and we will update you once we get our hands on the official spec sheet. Until then, stay tuned to ZigWheels for more action!