Are the BS6 Apaches less exciting? 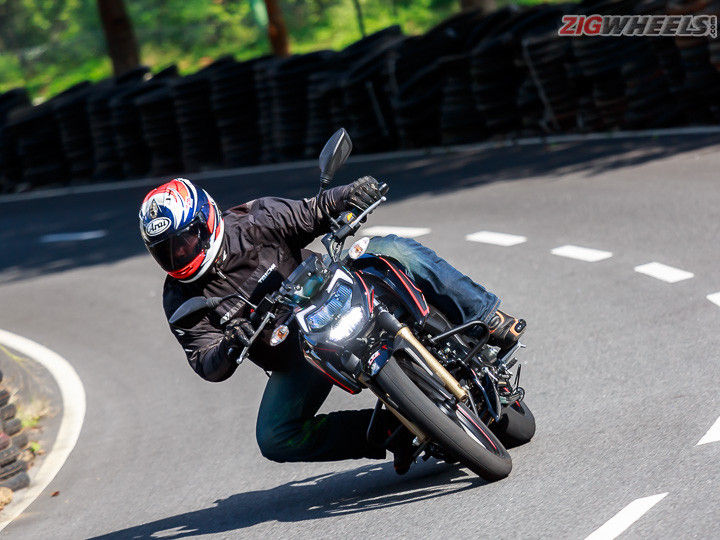 The need to make two-wheelers cleaner and greener had taken a toll on their performance. This was made evident when TVS launched the specifications of the BS6 Apache RTR 160 4V and Apache RTR 200 4V. Both motorcycles have lost a bit of power and the latter has even gained a few kilos! Do these changes make them less engaging than before? Let’s find out.

Let’s start with the basic changes. The BS6 Apaches get a new LED headlamp that seem like it was designed by KISKA, the design house responsible for KTM’s streetfighters.

The RTR 160 4V get a new dual-tone seat cover. The seat remains plush and comfy.

There is no loss of power on the larger RTR 200. The 197.75cc motor produces 20.5PS as before. However, this motor is 1.3Nm lower on torque in comparison to the BS4 model. The new bike is also 2kg heavier than its BS4 counterpart.

The SmartXonnect console made its debut on the 200 a couple of months ago. It gets nifty features like turn-by-turn navigation, call alerts and ride statistics, all of which are available by connecting to TVS’ SmartXonnect app. The system also allows you to track your lean angles by making use of you phone’s accelerometer and gyroscopic sensor.

Start riding the new Apaches, and you quickly realise there isn’t a world of difference with the way the two motorcycles ride. The Apache RTR 200 continues to offer a sporty ride with sharp ride dynamics. The change in power delivery is not obvious. However, stay tuned for our full blown road test and review for our final verdict.

In a similar vein, the Apache RTR 160 4V continues to offer a good balance between sportiness and comfort as majority of the audiences that will be buying this bike will end up using it for commuting. However, the soft suspension begins to show its limits once you start pushing the bike.

We wish TVS had improved the brakes on the RTR 160 4V. They still lack the stopping power as well as feel as experienced previously.

Coming back to the original question, should enthusiasts worry? No, the BS6 products from TVS have shown us that while there is a small drop in performance, it is not enough to rob you of a thrilling ride. However, both bikes are priced at a slight premium over their predecessors. Thankfully, TVS is trying to offset that by offering extra features.