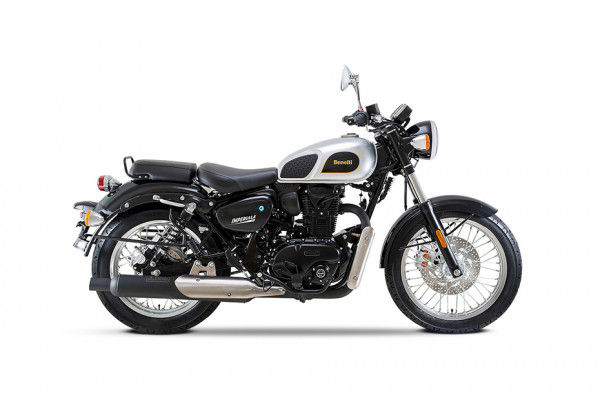 The Italian brand has launched its neo-retro cruiser, the Imperiale 400 in India. The bike is available in three paint options: red, silver and black at Rs 1.69 lakh (ex-showroom). Benelli is also offering a 3-year unlimited km warranty along with a 2-year complimentary service on the Imperiale 400 as standard. Bookings for the bike have already commenced for a token amount of Rs 4,000.

The Imperiale gets a BS4-compliant 373.5cc single-cylinder motor. It delivers 21PS at 5500rpm and 29Nm at 4500rpm. The motorcycle gets a 5-speed gearbox. Given that it weighs 200kg, we do not expect much in terms of performance from the Imperiale 400.

The retro motorcycle gets a double-cradle frame and simple suspension setup in the form of a 41mm telescopic fork and twin shock absorbers. Braking is via a 300mm front disc and a 240mm rear disc and is aided by dual-channel ABS.

Competition for the Imperiale 400 comes from the Royal Enfield Classic 350 and Jawa.