Had a busy week? Well, here are the top 5 news to help you catch up with what’s going on in the world of two-wheelers 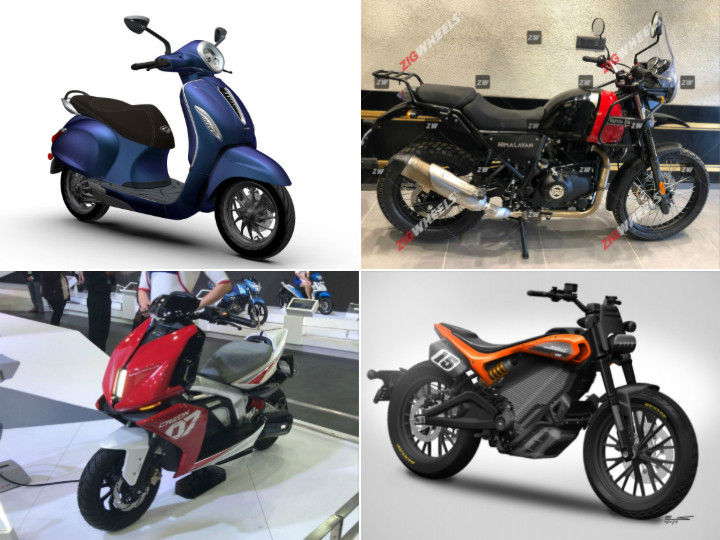 The first month of 2020 is shaping out to be quite electric. No, we are not exaggerating. This week we finally got to see what Harley-Davidson’s upcoming electric two-wheelers will look like. And, we also got to know the price of Bajaj’s first all-electric scooter, the Chetak. Besides these, there were a few other stories we could have chosen, but after serious thought, here are our top 5 news of the week:

Thanks to the internet and social media, in particular, you might already know every detail of the Chetak except its price. Well, Bajaj has finally answered that question -- it is priced at exactly what we had estimated. Also, you should set a reminder for January 24. Why? Well, Bajaj and Triumph might announce something big!

Not just Bajaj, even Honda started 2020 with a bang launching the all-new Activa 6G. ‘Hey, it looks the same as the 5G!’ is what some of you might be thinking. And you won’t be wrong, because it does look similar to its predecessor. But what isn’t similar is its features list and the mechanical components.

Speaking of similarities, here’s an image of the new BS6 Himalayan, which was spotted a few days back. Now, we don’t know much about the specifications of the BS6 model just yet, but we have some other information to get you excited. Remember when there were reports of RE bringing switchable ABS to the Himalayan? Well…

Harley-Davidson’s electric scooter and a mid-displacement bike in the works:

The LiveWire is not the only electric motorcycle that Harley has in store for us. You see, there’s a scooter in the works, which will soon head to the production line and there’s a mid-displacement electric motorcycle as well! Thankfully, the new render images look similar to the original concept. But, when will we see it heading to the production line? Head here to find out.