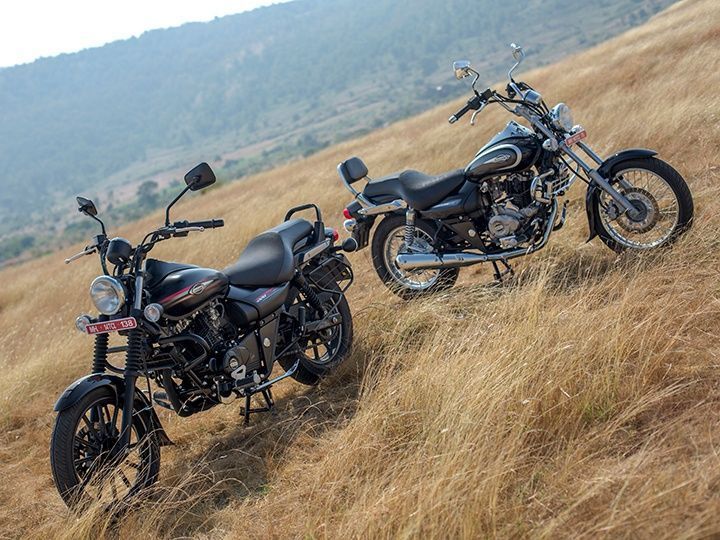 Recently, we reported that Bajaj is working towards updating the Discover 110 and Discover 125. Now, new reports indicate that the Chakan-based automaker is planning to update its Avenger line of cruiser motorcycles too. This update is likely to bring interesting changes such as cosmetic updates and some additional features.

With this update, Bajaj plans to make the Avenger an even better value-for-money option in comparison to the newly launched Suzuki Intruder, which is priced substantially higher at Rs 98,340 (ex-showroom Delhi). Currently, the Bajaj Avenger Street 150 is priced at Rs 81,495 while the Bajaj Avenger 220 Street and Cruise are priced at Rs 89,690 (all prices, ex-showroom Delhi).

According to reports, the Avenger with the larger engine is likely to feature updates such as a digital instrument cluster, LED DRLs, a split seat, new grab rails and a new ‘Avenger’ insignia. We also expect the cruiser to pack the single-channel ABS unit seen on the Bajaj Pulsar NS 200. The Bajaj Avenger 150, on the other hand, may not get such an extensive update to create a distinctive price difference between the models.

Reports have also suggested that Bajaj could revise the Avengers' bodywork, which has been unchanged since its debut more than 15 years back. However, we expect it to still retain its classic cruiser motorcycle design elements.

Along with the updated Bajaj Discover 110 and Discover 125, the new crop of refreshed Avenger cruisers are expected to be launched in January. The company will ride in the Bajaj Dominar with a different paint scheme as well. So, stay tuned for more updates on these popular Bajaj motorcycles.