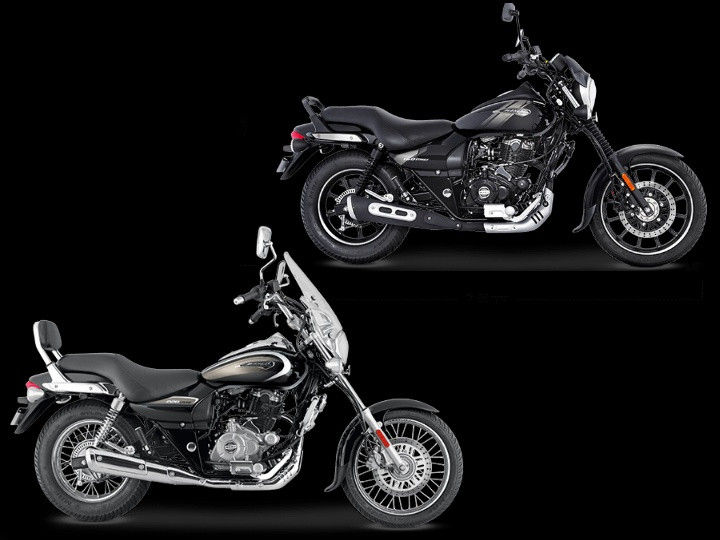 Bajaj’s 220cc motor is used across both its Pulsar and Avenger ranges, and since the Pulsar 220F BS6 has just officially been launched, it’s no surprise that the Avenger Cruise 220 has followed suit as well and received its BS6 update. What’s more, even Bajaj’s smaller cruiser, the Avenger Street 160, now meets the stricter emission standards.

Well, both BS4 models were powered by carburetted engines, while these BS6 versions employ fuel-injection. The cost of this system, plus the cost of the ECU and the additional catalytic converter that’s needed to meet the stricter emission standards, has resulted in the steep increase in price.

On the upside, while most BS6 updates have been losing performance, the Avengers have managed to retain their power output figures. The Cruise 220 continues to put out 19.03PS while the Street 160 retains its 15PS figure.

What’s even more impressive is that torque has actually increased by 0.2Nm to 13.7Nm on the Street 160 BS6. Though not a huge step up, this should make the bike feel that tiny bit brisker in urban conditions. Aside from these changes to the motor, there are no other updates to either of the two models.

It’s interesting that Bajaj has not given the Avenger Street 220 a BS6 update, especially since it uses the exact same engine as the Cruise 220. Could this be the end of the road for the model? Only time will tell. For now, Bajaj has also gone ahead and launched the Pulsar 180F BS6. You can read all about that here.