Kawasaki Updates The Baby Ninja For 2022 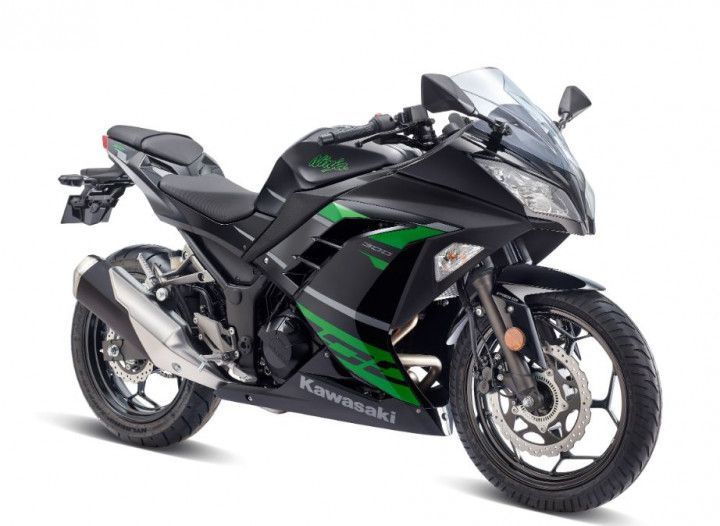 Kawasaki has launched the 2022 version of its most affordable bike, the Ninja 300. This update comes just days after the Japanese bikemaker began teasing the bike on its social media handles.

The 2022 Kawasaki Ninja 300 has been launched at Rs 3.37 lakh (ex-showroom), with no mechanical changes and only a cosmetic touch up, the beauty unfortunately doesn't run skin deep. This Japanese supersport’s closest rivals are KTM RC 390 and TVS Apache RR 310. However, at this price, the baby Ninja is more expensive than the Royal Enfield Continental GT 650.

The only update of the MY22 Kawasaki Ninja 300 is the new livery for two colours: Candy Lime Green and Ebony.

Apart from the new livery for the two colours, the Kawasaki Ninja 300 remains exactly the same as the previous model. The 296cc liquid-cooled, parallel-twin motor continues to produce 39PS at 11,000rpm and 26.1Nm at 10,000rpm. Kawasaki has even retained the 37mm telescopic fork and link-type monoshock setup as well as the braking hardware.

What Should Have Changed?

The Kawasaki Ninja 300 is in desperate need of an update. It could have gotten new bodywork, inspired by its larger siblings, and even an updated instrument console to keep up with its competition. Currently, the bike uses halogen illumination all around, so an upgrade to LED lighting could have justified the hefty price tag.

The Kawasaki Ninja 300 is an expensive machine, and now, at Rs 3.37 lakh, has become pricier than the Royal Enfield 650 twins, which pack more performance than the Japanese bike. Kawasaki hiked the price of the Ninja 300 from Rs 3,24,000 to Rs 3,37,000 (ex-showroom) in March 2022. Despite the hike flying under the radar, the 2022 version remains slotted against the last benchmark but even still the Rs 13,000 premium for a new garb feels a bit too much, especially as the bike hasn’t recieved an updated in some time now. That said, Kawasaki is unlikely to invest in bringing a major update to the bike, considering that the Ninja 300 has been discontinued in other markets. 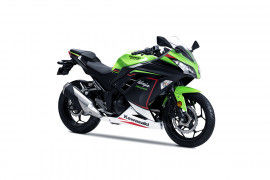 All Comparisons of Ninja 300