Hero Glamour is a commuter bike available at a price range of Rs. 73,200 to 78,500 in India. It is available in 6 variants and 6 colours. The Glamour is a powered by 124cc BS6 engine mated to a 5 is speed gearbox . This engine of Glamour develops a power of 10.87 ps and a torque of 10.6 nm . The Hero Glamour gets drum brakes in the front and rear. The Hero Glamour weighs 122 kg and has a fuel tank capacity of 10 liters.

A new variant of the Hero Glamour could be coming soon. Leaked documents have revealed that it will be called the Glamour X-Tec and will sit atop the lineup thanks to its new features. Know all about it in our story.

The Hero Glamour just got dearer, thanks to the recent price hike. The premium stands at Rs 1,300 for all the variants. You can check out the full variant-wise price list here. In January, Hero MotoCorp announced that it has achieved the 100 million production unit benchmark. Then in March, the brand launched the Glamour 125 in the 100 Million Edition livery at Rs 77,200 for the front disc variant and Rs 73,700 for the drum variant (ex-showroom), which was Rs 1,800 more than the standard models.

The Hero Glamour BS6 gets a new 125cc fuel-injected motor. It delivers 11PS at 7,500rpm and 10.6Nm at 6,000rpm. That’s 0.69PS and 0.4Nm less than the BS4 fuel-injected Glamour. The new motor also gets a crawl function that bumps up rpm at crawling speeds to prevent the motor from stalling. It also gets i3S start stop technology now. While the BS4 Glamour had a 4-speed gearbox, the BS6 version gets a new 5-speed unit. The Glamour BS6 gets a new diamond-type frame that replaces the previous tubular double-cradle frame. Even the telescopic forks and dual shock absorbers have been tweaked and offer longer suspension travel now. The other update is a wider rear tyre for better stability. The Glamour BS6 continues to use 18-inch wheels on both ends.

While the Glamour BS6 retains the familiar bodywork, it gets 6 new colour options -- Black with Blue, Black with Grey, Black with Red, Black with Sports Red, Black with Techno Blue and Candy Blazing Red. The headlamp too gets blacked-out elements while the mirror covers now come in black instead of the previous two-tone finish.

The Glamour BS6 continues to use a halogen-type headlamp, LED tail lamp and bulb-type turn indicators. It gets a semi-digital instrument console that includes a speedometer, odometer, fuel gauge and real-time mileage indicator.

The Hero Glamour BS6 competes with the Bajaj Pulsar 125 and Honda SP125. 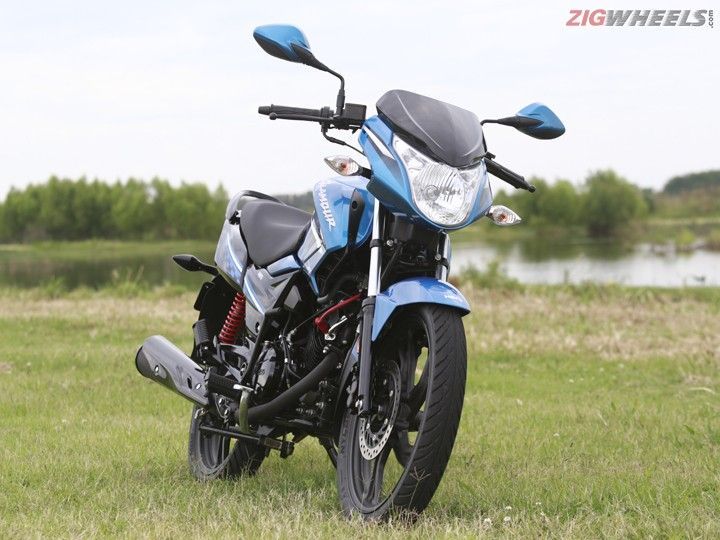 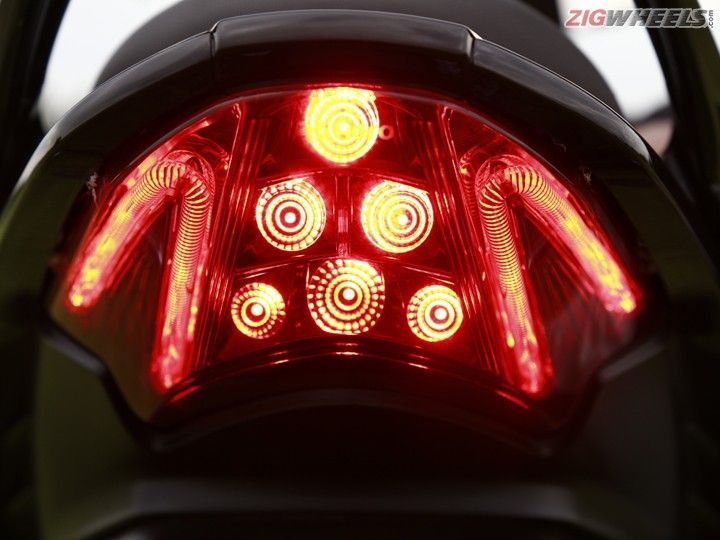 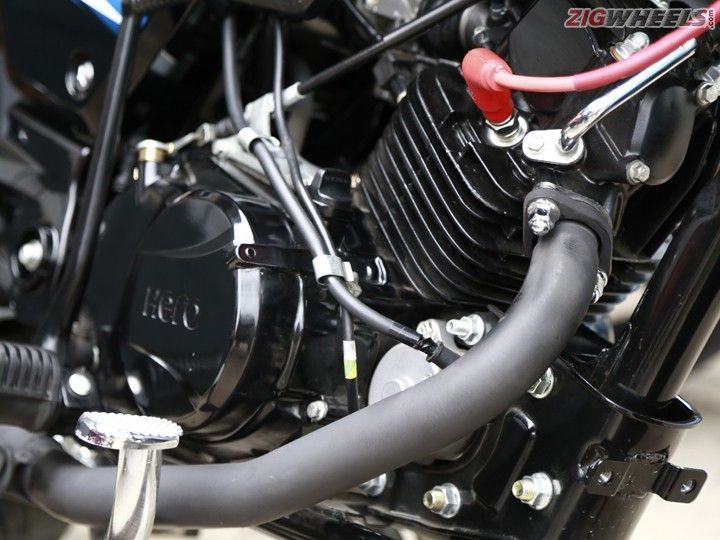 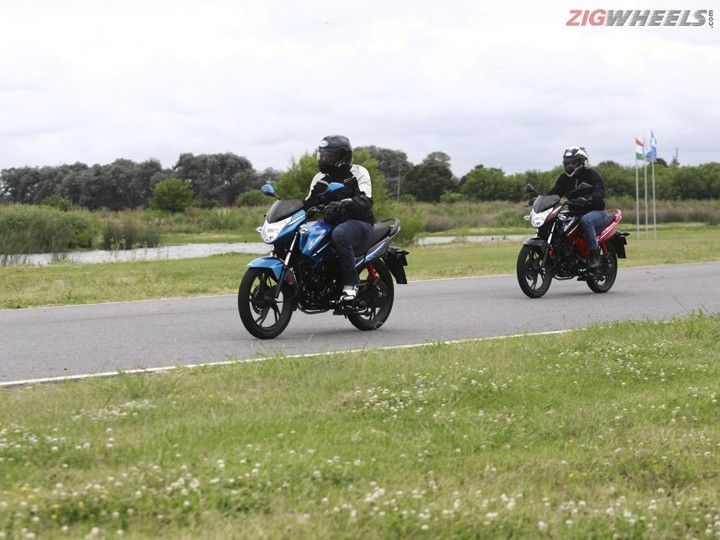 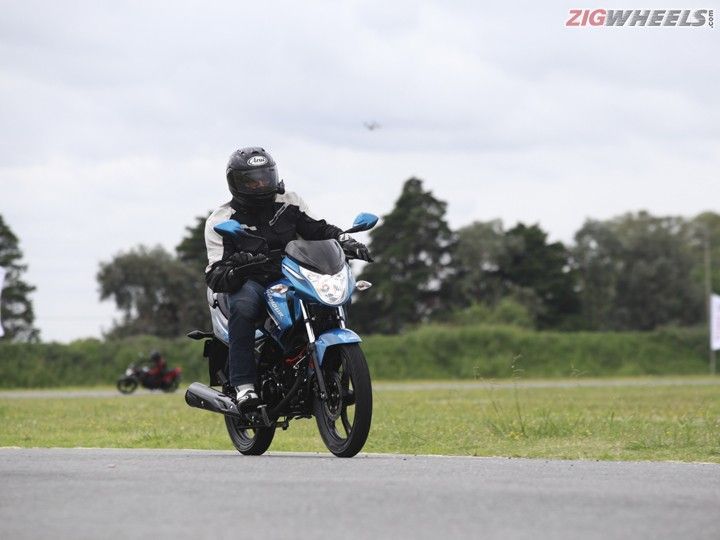 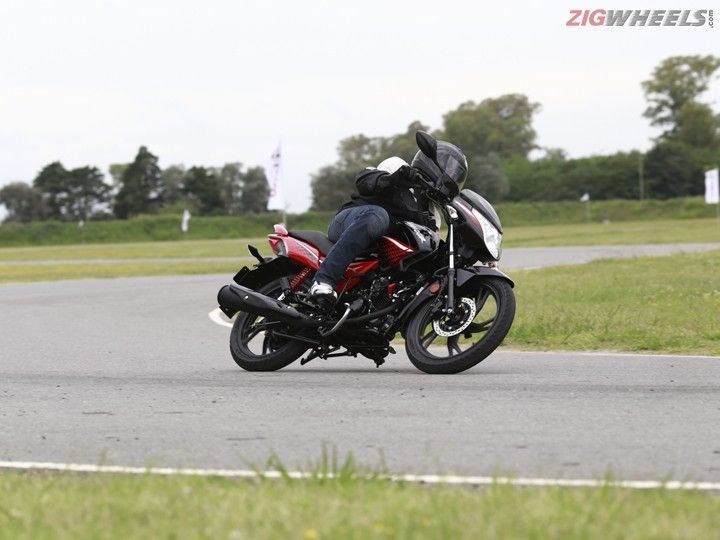 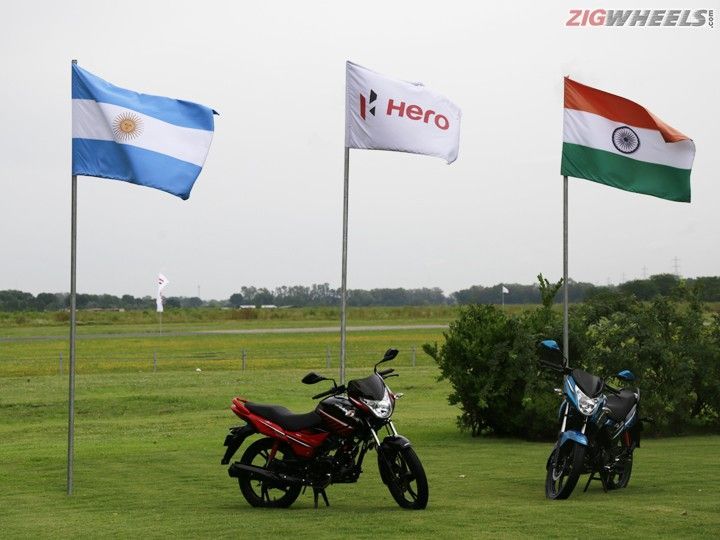 Q. I like sp 125, super splendor,hero glamour but now I am totally confused what is best choose for me.I want avg 50 to 65 milage.max speed 100 without any disbalance problem.please any one advice me.
Q. How con I solve back tail vibration?
Q. How can Increase in hero Honda Glamour bike fuel mileage
Q. Ns125 bater than glamour 125 bike.
Q. Can I buy bs6 glamour for daily use ?
Q. Can I take glamour new model 2021 bs6 on long touring rides like Laadakh just after 2nd servicing?
View More Questions
Q. Which bike has the best mileage graphics, maintenance and features SP125 or glamour 125 or pulsar 125? View All Answers
Q. My height is 6 feet, Glomour or Sp125 which is comfortable for me?
Q. What is cylinder head price? View All Answers
Q. Which bike is better between Glamour BS6 or SP 125. I am asking as long term? View All Answers
Q. In one day how many kilometres to go on Hero Glamour continuously? View All Answers
Q. When to change the engineoil & what grade - Glamour? View All Answers
View More Questions
All Glamour Questions and Answers

What is the price of Hero Glamour?

The ex-showroom price of Hero Glamour is 78,500. Check On Road Price of Glamour. .

What is the mileage of Hero Glamour?

Does the Hero Glamour have ABS?

No, ABS feature is not available in Hero Glamour. View full specification of Glamour.

Which is better Hero Glamour or Honda SP 125 BS6?

What is the EMI of Hero Glamour in Delhi?

What are the colours available in Hero Glamour?