With the next-gen Glamour 125 Hero looks to leapfrog the competition. We sample the stylish commuter to see if it can hit the spot. 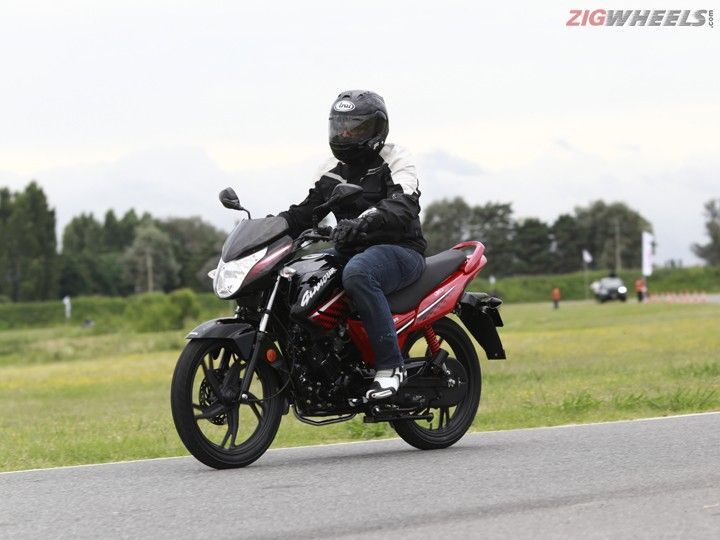 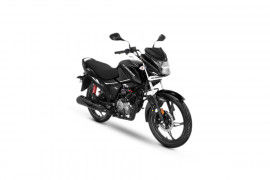 All Comparisons of Glamour