Planning to buy the new Conti GT 650? This might help 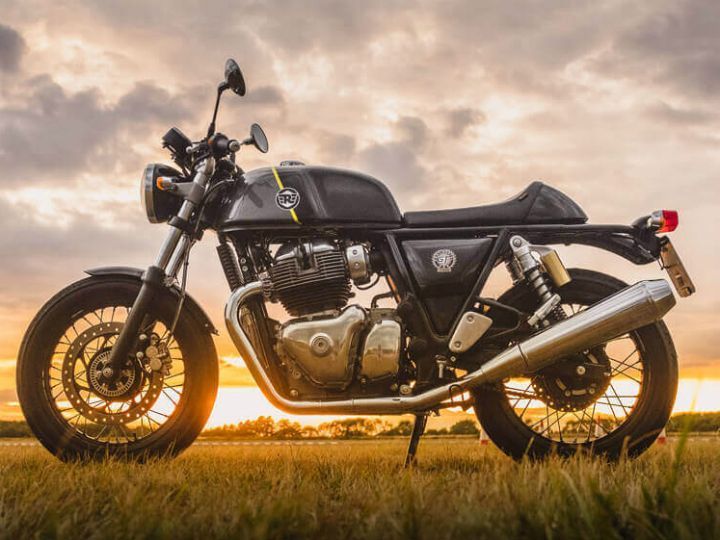 The wait is over… well almost. Royal Enfield has launched the Interceptor 650 and the Continental GT 650 in the United States. Obviously, the India launch will follow suit soon. The bikes are expected to arrive in India around November. With its massive following, it's no surprise that Royal Enfield buyers will be queuing up at showrooms in droves for the two motorcycles.

Out of the five, the chrome-finished one is undoubtedly the one you should go for if grabbing all the eyeballs on the road on weekend rides is your primary goal. It accentuates the bike’s design even more, bringing out its unique look to the fore. Sure, it might be too outrageous for some but then again, cafe racers are meant to be noticed. Royal Enfield tells us that they are employing a special coating technique for the chrome finish. Considering the costs involved, we expect this variant to be priced higher than the rest here, but it will be worth it.

If we had to choose a runner-up, it’d be the be the Black and Grey (Dr Mayhem) dual-tone paint scheme, which looks beautifully distinct while not being too in-your-face. Out third choice would be the metallic white "Ice Queen" paint scheme. This colour not only helps the motorcycle win some nostalgia points but is also quite eye-catching.