Maruti Baleno Petrol Gets BSVI-Compliant; No Word On Diesel

The updated Baleno gets two BSVI compliant petrol engines, but no news on the diesel yet. 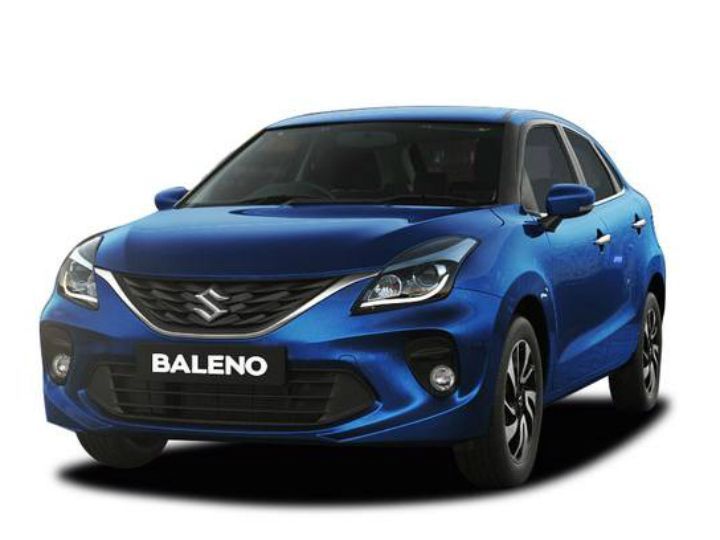 Maruti Suzuki had launched the BSVI complaint Baleno in India. The hatchback now comes with a new 1.2-litre DualJet petrol engine with Smart Hybrid technology. The older 1.2-litre K-series engine has also been updated to meet the upcoming BSVI emission norms. But in the middle of all of these updates, Maruti has not given any word on the fate of the 1.3-litre diesel Baleno. While it is still on sale as of now, the Fiat-sourced motor is unlikely to be upgraded to meet the upcoming emission norms.This leaves Maruti with only the new 1.5-litre, DDiS 225 diesel engine, which recently made its way to the Ciaz. But that option is unlikely to be offered with the Baleno. Let us explain why.

When the Ciaz was upgraded with the new 1.5-litre diesel motor, the prices were increased by Rs 20,000 to Rs 50,000 over the 1.3-litre diesel engine variants. While such a bump up in prices for the ore expensive Ciaz is still understandable, given the bump up in power and performance, it certainly would stretch the prices of the Baleno range by quite a hefty margin. In fact, the prices of the diesel Ciaz are further expected to go up when the engine gets updated to meet BSVI norms. Hence, such a pricey offering with the Baleno will make it economically non-viable in the market.

However, the addition of the new mild hybrid petrol does not come cheap, with the DualJet variants priced around Rs 89,000 more than the respective K-series petrol variants. Even the existing 1.2-litre K-Series petrol engine now comes with a marginal increase in price after the BSVI update. All variants are now Rs 11,000 - Rs 19,000 more expensive than before. When compared to the corresponding diesel variants, the new DualJet petrol motor is priced Rs 21,000 lower.

While it is still speculative, the 1.2-litre DualJet engine might act as a replacement for the diesel engine lineup in the Baleno in future. Maruti is expected to keep selling the 1.3-litre diesel till April 2020 when the stricter BSVI emission norms come into effect. A similar update is also expected in the Swift and the Dzire where they both could also be offered with the new 1.2-litre DualJet engine alongside the BSVI-compliant K-series petrol engine.