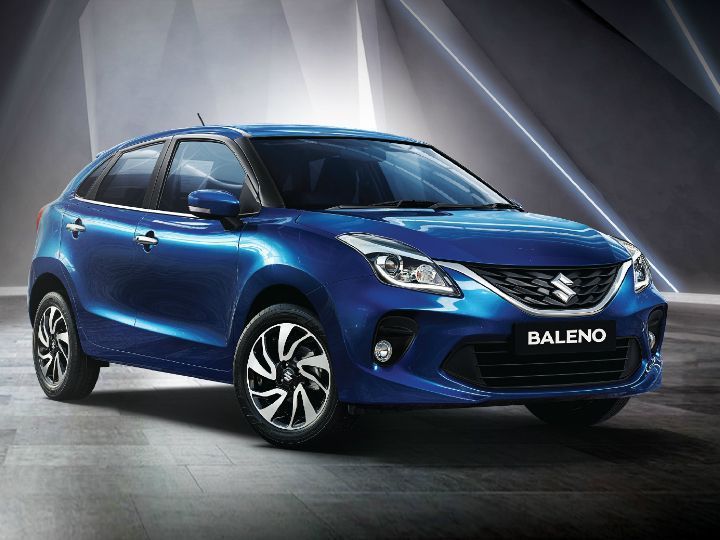 Maruti Suzuki posting huge sales numbers doesn't come as a surprise these days. But the Baleno, which was resurrected in 2015 as a hatchback, has found 6 lakh customers till date, a commendable achievement by any margin. The Baleno is the segment leader and it also happens to be one of the best selling cars in India. The premium hatchback has received two updates to date. The first was in January 2019, giving its a mild set of cosmetic updates. The second was in April 2019, wherein the Baleno became the first car in its segment to get BS6-compliant petrol engines.

The update in April 2019 also saw the introduction of a 1.2-litre ‘DualJet’ motor with Smart Hybrid tech with an impressive claimed efficiency of 23.87kmpl. The Baleno is also available with the 1.2-litre VVT engine and the 1.3-litre DDiS motor. The 1.3-litre diesel mill is short-lived though, as the engine will be phased out once the BS6 emission norms kick in by April 2020. Maruti Suzuki has also made it clear that it will pull the plug on diesel engines in India once the norms come into place. The Baleno in India is priced between Rs 5.59 lakh - 8.90 lakh (ex-showroom, Delhi). Competition comes in the form of the Hyundai i20, Volkswagen Polo and the Honda Jazz.

• 27% Market Share in A2+ Segment, Baleno is one of the highest selling cars in India

• Baleno with a Bold Design, has advanced technology & premium interiors

New Delhi, 03 June 2019: India’s most loved premium hatchback Maruti Suzuki Baleno has emerged as the preferred choice for over 6 Lakh customers. Baleno achieved this feat in a record time of only 44 months. Recently, Maruti Suzuki introduced the Next Generation Smart Hybrid technology with the New DUALJET, DUAL VVT engine in Baleno, making it a first in its segment. It is also country’s first BSVI compliant premium hatchback.

Thanking customers for their support towards Baleno, Mr. Shashank Srivastava, Executive Director,Marketing and Sales, Maruti Suzuki India Limited said, “Baleno is India’s most preferred premium hatchback. Continuous alignment with customer’s expectations and desires along with periodic upgrades in terms of technology, have kept Baleno in the lead in customer’s decision making. The recently introduced Next Generation Smart Hybrid on Baleno, resonates with customer’s need for contemporary technology. The milestone of 6 Lakh unit cumulative sales in a record time of just 44 months clearly reflects Baleno’s popularity. We thank our customers for their continued support that has helped Baleno to create this industry benchmark of fastest 6 lakh sales milestone.”

Launched in October 2015 and exclusively manufactured in India, Baleno has enjoyed unparalleled leadership in its segment, setting new standards in design, innovation and safety. Baleno has been amongst India’s top selling cars, since it arrived in the market. Retailed through over 360 Maruti Suzuki NEXA outlets in more than 200 cities, Baleno registered a staggering 11.5% growth in 2018-19. It holds a market share of over 27% in the A2+ segment. Baleno has won the hearts of both customers and auto experts - a fact evident in the number of awards Baleno has won.