With this, the company has petrol-only offerings across its range, for now 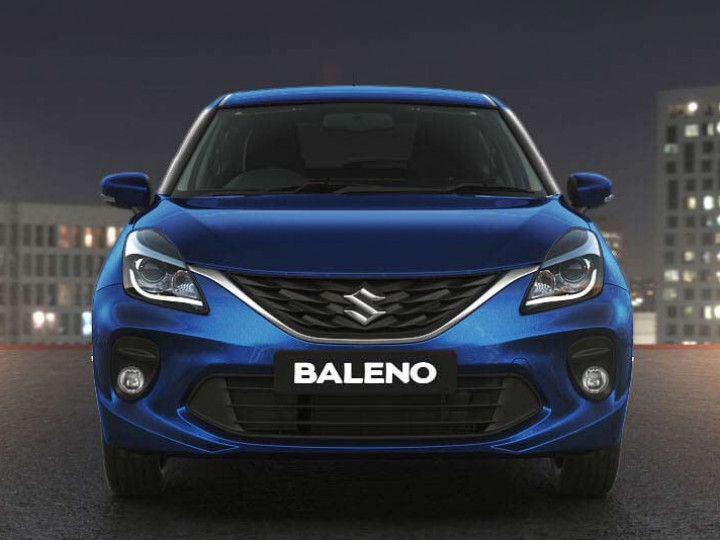 The Baleno came with Fiat’s 1.3-litre Multijet diesel (MJD) engine that developed 75PS of power and 190Nm of torque. It was offered with a 5-speed manual transmission only. This engine, though suffering from turbo lag, was known for its punchy and fun-to-drive nature. Fiat won’t be upgrading this engine to meet BS6 emission norms and has already stopped production. You can read more about it here.

The storied Multijet diesel engine built Maruti’s diesel cred, and with it gone, it is the end of an era for Maruti. The MJD era was preceded by low success in the diesel department with the launch of the Zen Diesel and Esteem Diesel nearly 2 decades ago. And so after a long time, Maruti Suzuki finds itself as a petrol-only manufacturer. But not for too long as Maruti Suzuki could soon introduce a BS6 version of its in-house developed 1.5-litre diesel engine.

The Maruti Suzuki Baleno is currently offered with two BS6-compliant petrol engine options: an 83PS 1.2-litre K12B unit and a 90PS 1.2-litre Dualjet option. Both engines develop an identical 113Nm of torque. The Dualjet engine also comes paired with Maruti Suzuki’s Smart Hybrid technology which packs in functions like start-stop and torque boost for additional fuel economy. Both engines come mated to a 5-speed manual transmission. However, only the K12B variants come with a CVT automatic option.

The Maruti Suzuki Baleno petrol is currently priced from Rs 5.63 lakh to Rs 8.96 lakh (ex-showroom). It rivals the Hyundai Elite i20, Tata Altroz and the upcoming Honda Jazz BS6. The Tata Altroz is the only diesel model in the segment currently, while the Jazz will get an oil burner when launched. Meanwhile, the next generation i20 will come with the Hyundai Venue’s 1.5-litre CRDI diesel engine.