Dirt Comes Back On The Menu 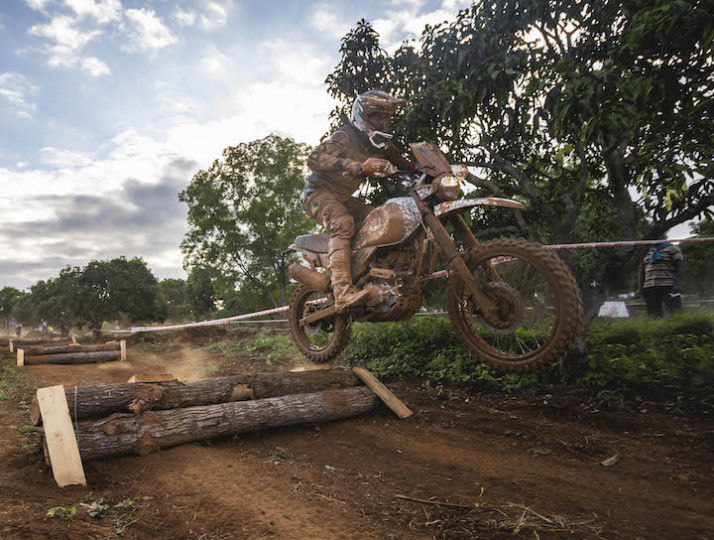 A full two months after the novel coronavirus pandemic prompted the government to enforce a nationwide lockdown relaxations have been allowed.

“We are following the guidelines laid out under the latest lockdown,” said Santosh while speaking to Zigwheels. “We are also going to place certain restrictions on where outsiders can go on the facility and we will only be making bikes and riding boots available for rent.

“Visitors will also be required to fill out a form stating which part of the state they are coming from as there are still red zones, including in Bangalore. Visitors will have to sanitise their hand and their gear and it will be compulsory for them to have the Aarogya Setu app installed on their phones.”

Along with increased movement within a state, depending on the number and concentration of COVID-19 cases, there have also been re-opening of parks, stadia and sports complexes in the latest guidelines issued by the central government.

As part of these relaxations, Big Rock Dirtpark - located near Kolar, Karnataka - will reopen its doors to two-wheel off-road enthusiasts who come to the facility to train under Santosh and the staff of Big Rock.

“We are hoping to see a good response when we reopen,” said Santosh. “I understand that not everyone will be completely confident as the virus is still out there.

“But I think a fair number of people would also want to get out of their homes at last and stretch their legs a bit.”

In November, the facility hosted its first ever motorsport event with the Red Bull Ace of Dirt, an enduro competition conceived to bring together the best supercross, rally and cross-country rally riders of the country.

Group B rallyist Yuva Kumar had emerged victorious in that competition ahead of Naresh VS and A. Sathyaraj.