Love the new Pulsar NS motorcycles? If you are planning to buy one, there’s a catch 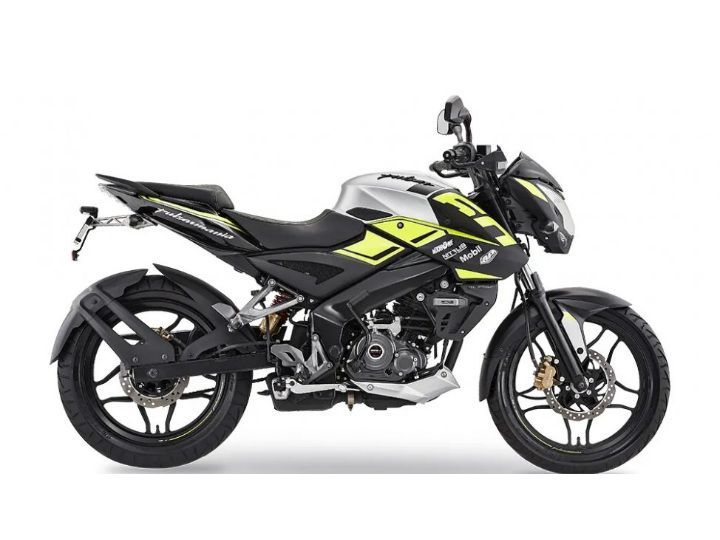 To jazz up its NS series, Bajaj has launched special edition variants of the NS160 and NS200. However, before you run to your nearest Bajaj dealership, you should know that these variants are only on sale in Colombia. While the standard variants with their red and blue paint schemes are quite striking to look at, these new special edition variants have taken things up a notch.

Along with the white and black paint scheme, both the motorcycles sport neon yellow decals on the fuel tank, headlamp and on the rear panel. Apart from this, there are several other sponsor stickers on the tank shroud. Additionally, they get neon yellow stitching on the seat, which looks quite premium. The special edition variants also get knuckle guards, crash guards and rubber pads on the tank.

Except for new decals, both the motorcycles remain mechanically the same. The NS200 is powered by a 199.5cc, liquid-cooled, single-cylinder engine that produces 23.5PS of power and 18.3Nm of peak torque, paired to a 6-speed gearbox. The NS160, on the other hand, is powered by a smaller 160.3cc, single-cylinder engine with oil-cooling and churns out 15.5PS and 14.6Nm of torque, mated to a 5-speed transmission. In terms of underpinnings, both motorcycles remain identical to their standard versions.

As of now, Bajaj hasn’t revealed whether these new variants will make it our shores or not. But if they do come, expect to shell out a small premium over the standard variants. In India, the NS160 (ABS) is priced at Rs 92,595 and its bigger brother, the NS200, retails for Rs 1.12 lakh (both prices, ex-showroom Delhi).