If you’ve missed out on this week’s two-wheeler updates, you’ve come to the right place! 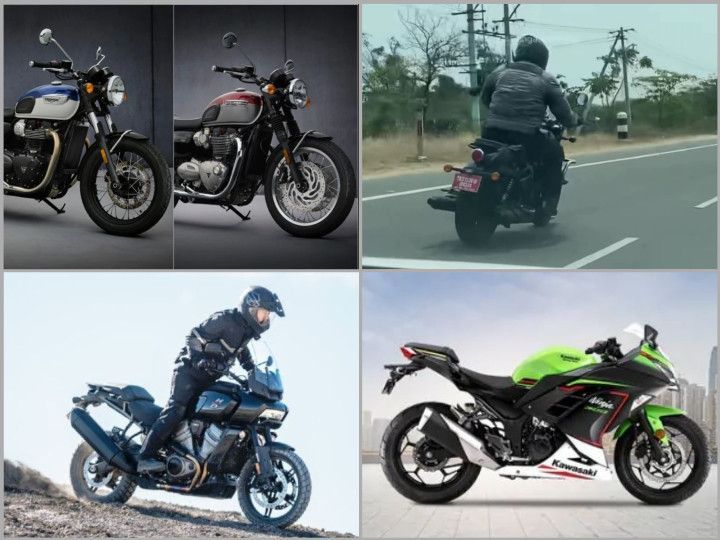 This week witnessed action both in the budget segment as well as the premium space. There have been sightings of some interesting new motorcycles too. Take a look at what transpired this week in the world of two-wheelers:

Kawasaki teased two motorcycles earlier this week, and then shortly revealed one of them too. The BS6-compliant Ninja 300 comes in some interesting colour schemes, too. What else is new?

Harley-Davidson finally launched its first adventure-tourer, the Pan America 1250, in the US market. You may have already seen the prototypes but here’s what the actual production bike packs.

A new Bajaj Pulsar motorcycle has been spotted testing. But unlike what the rumours suggest, we believe it could be the 2021 iteration of the Pulsar NS160. Here’s why. In parallel, Bajaj has also launched the 2021 Pulsar 180. Find out if there are any other changes apart from the cleaner engine.

Triumph went full guns blazing earlier this week by unveiling its entire 2021 Bonneville lineup. The Street Twin gets some much needed attention. Even the classic Bonnie twins are now fiercer than before. Triumph hadn’t forgotten about its bobber and cruiser either.

Two new motorcycles based on Royal Enfield’s 650cc platform have been spotted testing recently. Is Royal Enfield working on a Classic 650 and a Meteor 650? Check out our detailed analysis. 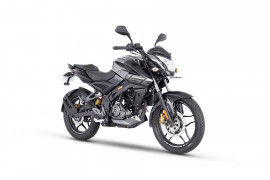