BREAKING: This Is The Most Affordable Bike From Hero MotoCorp’s Stable

The brand has silently launched a base variant of HF Deluxe 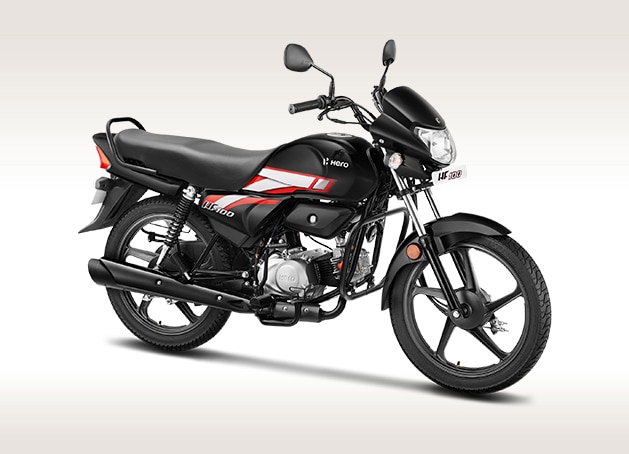 Last month Hero MotoCorp had announced that it will be revising the prices of all its products from April, owing to increasing commodity costs. The Indian marque’s commuters have seen a massive surge since the new prices came into effect. In fact, the company’s most affordable offering, the HF Deluxe, now starts from Rs 50,700 and goes all the way to Rs 61,925. To combat this and keep the pricing at par with the competition, Hero MotoCorp has silently launched the HF 100.

What Is The Price? Who Are Its Rivals?

Just as the name suggests, the bike doesn’t get any ‘deluxe’ features. The bike comes with a simpler metal grab rail, in place of the fancier unit from the HF Deluxe. Even the chrome bits such as the exhaust heat shield and crash guards have been replaced with blacked-out bits. Hero MotoCorp has also opted for a more basic rear suspension setup with the HF 100.

Launching a motorcycle under the Rs 50,000 mark is a smart move, considering the prices of bikes across the segment have gone up. In spite of being the most affordable bike from the brand, Hero has managed to retain features, such as the i3s, for more mileage. 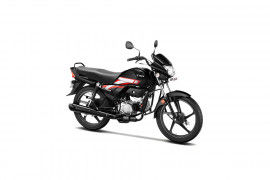 All Comparisons of HF Deluxe