Is The Scalpel Gearing Up For A Comeback In India? 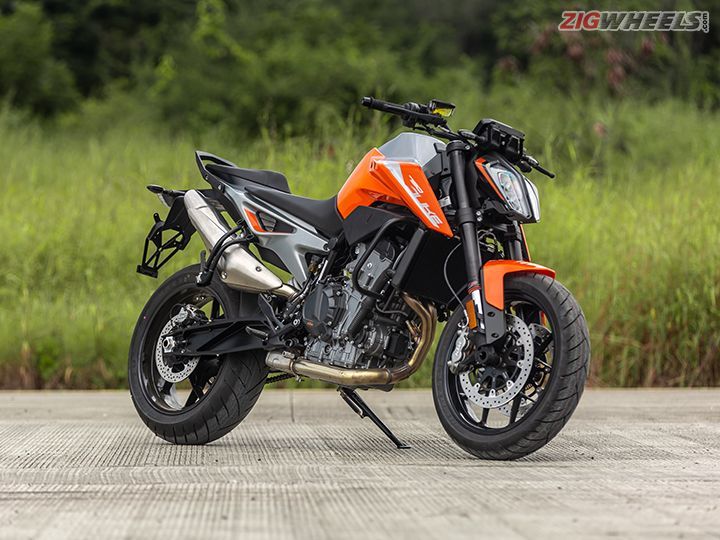 Ever since the KTM 790 Duke went off the shelves last year, enthusiasts have been awaiting its return. With the 890 Duke replacing the Scalpel in most foreign markets, speculations arose that India too might get the 889cc middleweight naked. Well, as it turns out, there’s still hope for the 790 Duke to return in the BS6 avatar. KTM has already launched the bike in China and a low seat height option will soon follow.

Last year KTM had mentioned that the 790 Duke manufactured in China will be for global distribution (likely to be restricted to Asia-Pacific). With the Austrian brand moving to the 890 platform, the original 799cc parallel-twin has been handed over to CFMoto, KTM’s partner in China. The Chinese brand not only uses the engine for its motorcycles (like the CFMoto 800MT) but has also helped KTM establish itself in the country. CFMoto will continue to manufacture the 790 Duke at its plant in China, allowing KTM to price the bike aggressively in their market.

The 790 Duke continues to be powered by the same 799cc, liquid-cooled, parallel-twin motor as before, belting out 105PS at 9500rpm and 86Nm at 8000rpm. The DOHC motor is mated to a 6-speed gearbox with a slipper clutch.

In India, the KTM 790 Duke was available with a sticker price of Rs 8.64 lakh (ex-showroom), and if it does come here, the BS6 model is likely to demand a premium of Rs 20 to 30,000 over that. Manufacturing has already commenced in China, and if KTM plans to launch it here, the bike has to be homologated locally with the new emission norms. The whole process could take a few months and the bike could be launched by the end of this year.