Issues like a choppy front brake and slow pick up were resolved as our NTorq returned from its third free service, but some problems still persist 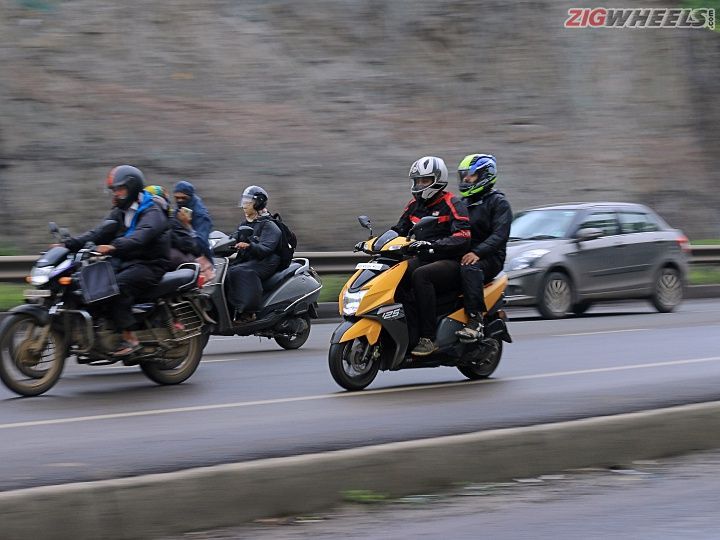 I had had my eyes set on the TVS NTorq right from the moment I had borrowed our long-term scooter for a quick chore a few months back. Its urgency to pick up pace right from the word go, the smooth engine and flickability made weaving through traffic a breeze. Needless to say then, I was the first in line to make a move when its keys were up for grabs.

However, when I actually got the NTorq, the scooter felt a bit lazy. It didn’t feel as eager to accelerate as it had when I first rode it. More than anything else, the throttle felt really hard to twist. The front brake felt choppy and the piano black insert on the handlebar cover rattled around the 20kmph mark. Moreover, cold starts were a persistent problem - each start needed two to three attempts before the engine eased into its rhythm. All in all, the experience slightly marred the impression the scooter had first left on me. But the service-due indicator on the instrument console explained it.

The NTorq was due for its third free service which addressed all of those issues, at least for the time being. The front brake was bled, the engine oil was changed and the rattle of the piano black front panel was fixed, but TVS won’t disclose how, though we can say with certainty that it wasn’t replaced. The throttle finally feels like it should, and again, while TVS didn’t care to explain what was done to address the throttle issue, we’ve learned from other industry colleagues the fix was an addition of a spacer between the throttle grip and bodywork.

And now, it feels quicker off the line, the brakes have an improved progression, but the rattling is back. In fact, it is louder than before. Even though it remained quiet for a week after service, it continues to rattle every time while accelerating or rolling off. Also, cold start problems continue to persist. But it’s nothing you can’t live with.