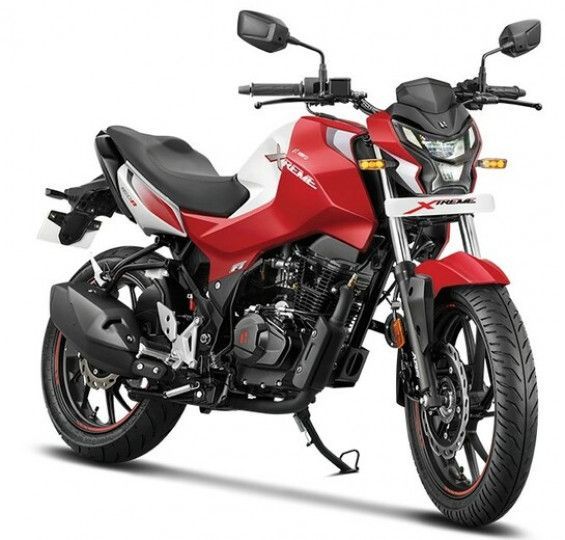 Hero Motocorp has launched a limited edition livery for the Xtreme 160R at Rs 1,08,750 (ex-showroom Pune), making it dearer than the standard colours by Rs 1,800. The new colour scheme commemorates Hero’s 100 millionth two-wheeler sales milestone. The special variant is already available at dealerships across India with bookings open for a token amount of Rs 1,000. Read our exclusive story here.  This edition bumps up the total number of colour options for the Xtreme to four: Sports Red, Pearl Silver White, Vibrant Blue, and the 100 Million Edition.

For the Rs 1,800 premium, you get a dual-tone red and white livery with red pinstripes on the alloys. Along with this, the fuel tank sports a ‘100 million’ badge. No alterations have been made to the feature list or the mechanicals of the Xtreme. We think the bikemaker could’ve put in a little more effort into justifying the premium.

Underneath the skin, the Xtreme continues to use the same 163cc air-cooled motor that makes 15.2PS and 14Nm, paired to a 5-speed gearbox. It features a 37mm telescopic fork and a 7-step adjustable monoshock while braking duties are performed by a 276mm front disc and a 220mm rear disc.

As for features, the bike gets full-LED lighting along with a crisp fully digital negative LCD display. It even gets a hazard switch, which is usually absent in commuter bikes.

In the market, the Hero Xtreme 160R rivals the Bajaj Pulsar NS160 and the very likeable TVS Apache RTR 160 4V. The latter was recently updated for 2021 and it has upped the ante for the 160cc class. Full launch story here!