It gets a bigger heart, better electronics, premium hardware, and a new identity 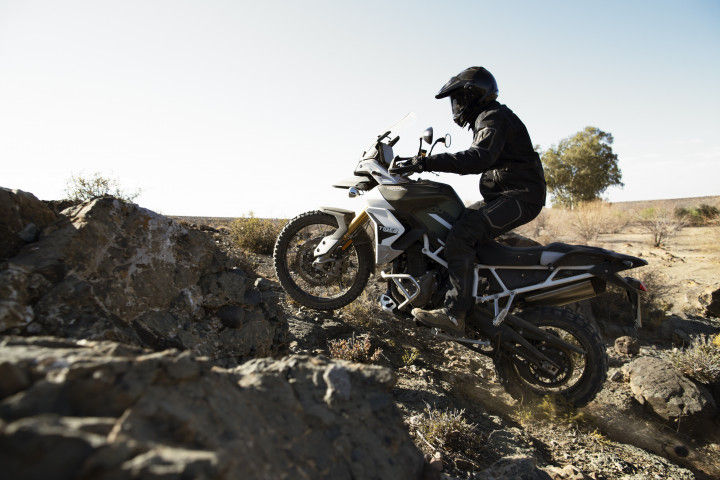 Triumph India has announced its launch timeline for the all-new Tiger 900. The ADV, which will replace the Tiger 800, will be launched by the end of May 2020. What was once known as the XR and XC range is now christened GT and Rally, each of which comes in two versions: standard and pro in the international market. However, we believe, only the standard version of the two trims will be offered in India, just like the previous-gen model.

There’s a lot that’s gone into the Tiger 900, from a new engine, better electronics package and premium hardware to an all-new look. However, to start with, let's have a look at its firepower. The ADV is powered by a new Euro 5-/BS6-compliant 888cc inline-three cylinder motor, which has a throatier exhaust note thanks to the new 1-3-2 firing order. The new engine puts out 95PS (same as before) of power and 87Nm of peak torque, an increase of 8Nm.

Its electronics package has been updated as well. The Tiger 900 now gets cornering ABS, six rider modes (Rally Pro trim): Rain, Road, Sport, Off-Road, Rider, and Off-Road Pro in addition to Triumph’s Shift Assist (a bi-directional quickshifter). You also have the My Triumph connectivity module as standard on the pro trims.

Same goes for the bike’s hardware which receives a substantial update over the Tiger 800. You can read about in detail here. We’ve already spent a decent amount of saddle time on the Tiger 900 and had a lot to talk about. We’re sure you have a ton of questions and you will find the answers to most of them in the links below: