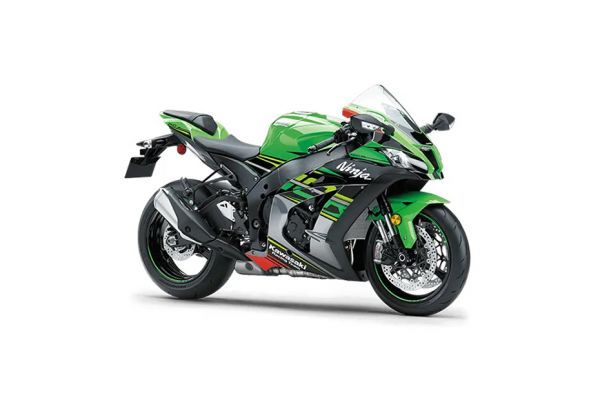 The 2020 Ninja ZX-10R is available in two new shades overseas: metallic black and a Lime Green KRT edition. It's expected to be launched in India next year.

Recently, Kawasaki dropped a bomb by announcing the prices of the 2018 ZX-10R and ZX-10RR. Thanks to local assembly, the Japanese manufacturer has been able to price the ZX-10R at a tempting Rs 12.80 lakh, which is Rs 6 lakh less than the older model sold via the CBU route. This makes the ZX-10R the most affordable litre-class superbike in the country. However, the price revision will be offered only till the end of July 2018, post which there will be "significant increase in the price tag", according to the manufacturer.

With the massive price drop, the Kawasaki ZX-10R easily undercuts its chief rival, the Honda CBR1000RR Fireblade, by a huge margin. The ZX-10R was already a capable superbike, the pricing has just made it even sweeter!