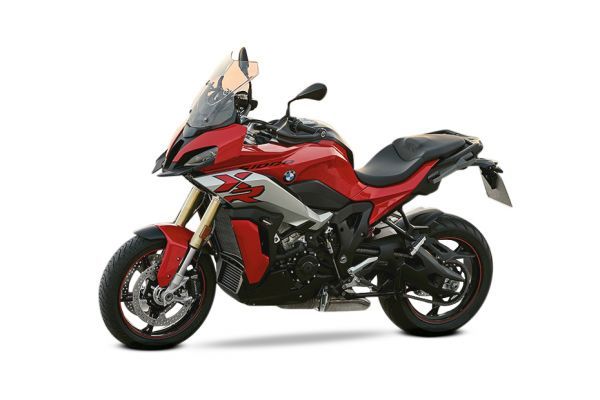 BMW unveiled the S 1000 XR, which is based on the S 1000 RR, at EICMA 2019. The new XR comes with a Euro5-compliant version of BMW’s potent 999cc inline-four motor but misses out on BMW’s ShiftCam technology. Much like the S 1000 RR, BMW has done away with the S 1000 XR’s asymmetric bulb-type headlight setup for symmetric LED units. BMW India has now teased the bike in a video which hints at its imminent launch.

The bike receives minor design tweaks but loses 10kg of weight compared to the outgoing model. It also features a full colour-TFT dash which acts as the control hub for all electronic systems of the motorcycle.

Powering the sports tourer is a 999cc inline-four engine that makes 165PS and 114Nm (exactly the same as the older model). However, it misses out on ShiftCam technology. Nonetheless, the bike comes with a ton of riding aids like traction control, wheelie control, engine drag torque control (which is basically Motor Slip Regulation), Shift Assist Pro (BMW lingo for quickshifter), hill start assist and a six-axis IMU.

The XR gets an electronically adjustable suspension setup -- 45mm USD fork and monoshock provided by ZF. It's 17-inch alloy rims come wrapped in touring-spec rubber since the bike is road biased. Twin 320mm discs upfront with Hayes monobloc calipers are entrusted to bring the bike to a halt. The rear wheel gets a 220mm disc with single-piston caliper.