Deliveries for the SUV are set to begin on October 30 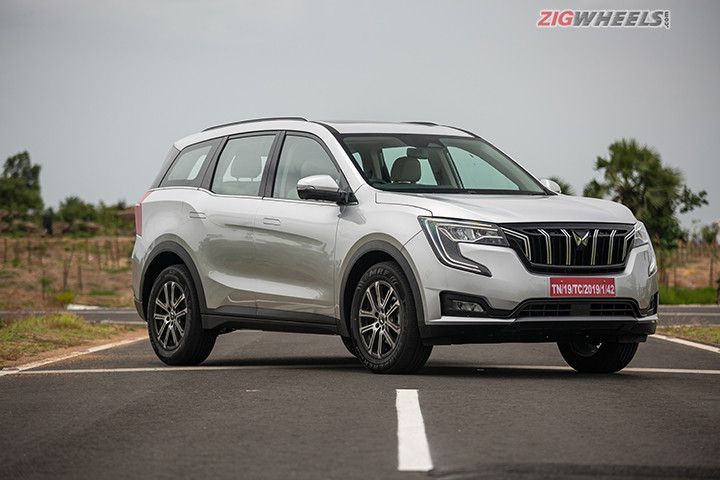 Mahindra will start communicating the delivery timelines to customers who have booked the XUV700 from October 27 onwards. This comes back after Mahindra announced it will be commencing deliveries from October 30. Petrol variants will be delivered first, followed by the diesel variants in the last week of November.

It’s not surprising to see that the XUV700 has been an instant success for Mahindra, racking up over 65,000 bookings since its launch and sold out for the next six months. This, without a doubt, must be attributed to its aggressive price tag, ranging from Rs 12.49 lakh to Rs 22.99 lakh (ex-showroom).

The XUV700 comes in four broad trims: MX, AX3, AX5, AX7, and an optional Luxury pack on the last trim. It’s offered either as a 5-seater or a 7-seater depending on the trim you pick. Take a look at the detailed variant-wise prices here.

The XUV700 gets a 2-litre turbo-petrol engine and a 2.2-litre diesel engine in two states of tune. Both units are offered with a 6-speed manual transmission and a 6-speed automatic transmission. However, only the diesel-AT powertrain can be teamed with optional all-wheel drive.

At these prices, the XUV700 rubs shoulders with plenty of vehicles. The 5-seater rivals models like the Hyundai Creta, Kia Seltos, Skoda Kushaq, VW Taigun, Tata Harrier, MG Astor and Hector. On the other hand, the 7-seater faces competition from the Tata Safari, MG Hector Plus, and Hyundai Alcazar.