The petrol variants will be delivered first, followed by the diesel from the last week of November 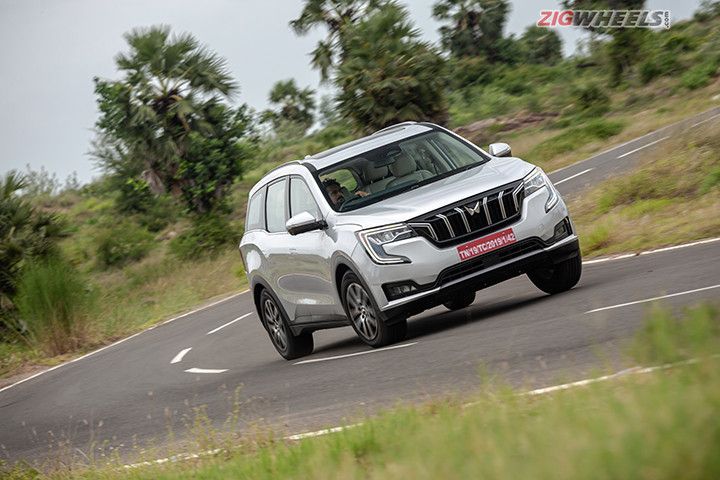 Finally, the news we all have been waiting for. Mahindra has announced the XUV700’s delivery timelines. Petrol variants will be delivered first, beginning on October 30, followed by diesel variants from the last week of November. As of the day of writing, the XUV700 has racked up over 65,000 bookings since reservations began on October 7.

The first 50,000 units were sold out in three hours flat (over two days), and that’s testimony to the immense customer interest that the Mahindra SUV has been able to generate. We reckon the competitive pricing -- the SUV ranges from Rs 12.49 lakh to Rs 22.99 lakh - has been the real catalyst here.

The XUV700 has been provided with 2-litre turbo-petrol and 2.2.-litre diesel engine (in two states of tune) options, paired with manual and automatic transmissions. The range-topping diesel-AT variant gets an optional AWD.

At these prices, the XUV700 locks horns with the Hyundai Creta/Alcazar, Kia Seltos, Skoda Kushaq, VW Taigun, Tata Harrier/Safari, and the MG Astor/Hector/Hector Plus.