Jawa, Forty Two Will Not Get Perak’s Larger 334cc Engine 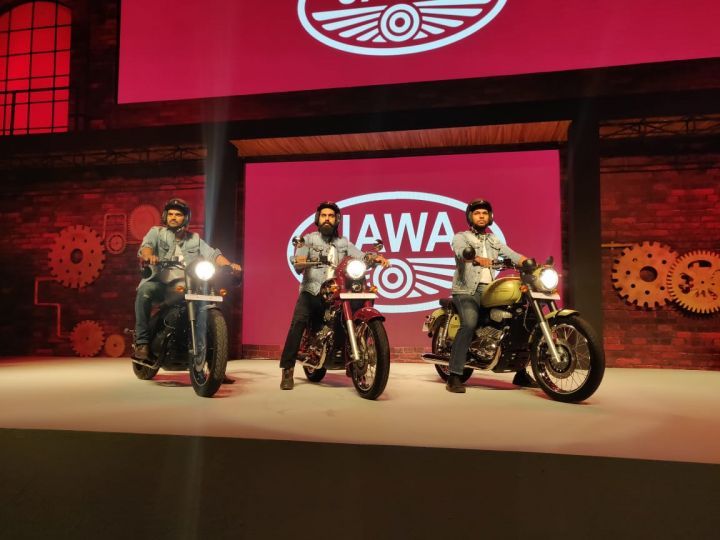 Let’s begin by turning back time to the exact moment when Classic Legends showcased the Perak alongside the Jawa and Forty Two. Since the Mahindra-owned company showcased the bikes with two different engines during the launch, there were speculations of a cross-platform approach. A direction that proved to be profitable for Royal Enfield with the Classic and Thunderbird range. However, a recent talk with officials from Classic Legends during the first ride event confirms that the larger capacity engine was built specifically for the Perak and won’t be shared with the Jawa and the Forty Two. Sad, ain’t it?

However, there’s a good reason for this. You see, the Jawa and the Forty Two have been designed to cater to enthusiasts looking for that classic look and an overall relaxed ride. Adding more power than necessary would spoil that equation. The Perak, on the other hand, targets a niche market - those looking to buy the bike for its outlandish looks and performance.

To put things into perspective, the Mahindra Mojo-derived 293cc engine has been heavily reworked to suit the Jawa and Forty Two’s character. As a result, it puts out 27PS of power and a peak torque of 28Nm, which kicks in at low revs. Also, the shorter gearing (6-speed) helps the bike reach speeds of around 90kmph quite quickly and sit there comfortably all day round thanks to liquid-cooling. Though these tourers tend to feel a bit strained post the 90-100kmph mark, they’re said to clock speeds of a little over 120kmph, given an open stretch of road. That’s still a lot faster than the Royal Enfield Classic 350 which loses steam after 90kmph!

On the contrary, the Perak gets a slightly bigger, 334cc, liquid-cooled, single-cylinder, DOHC motor that produces 30PS and 31Nm of torque. Reportedly, the bike gets a bigger bore but retains the stroke which translates to the power bump. Moreover, it features a revised swingarm, more braking power with dual-channel ABS and stickier rubber, things that the Jawa and Forty Two miss out on. Of course, these premium parts also push the price of the Perak to Rs 1.89 lakh, which is a good Rs 24,000 over the Jawa and Rs 34,000 over the Forty Two.

Being a custom factory bobber, the Jawa Perak has no direct rivals. In terms of pricing, however, its closest competitor is the Royal Enfield Thunderbird 500 X.