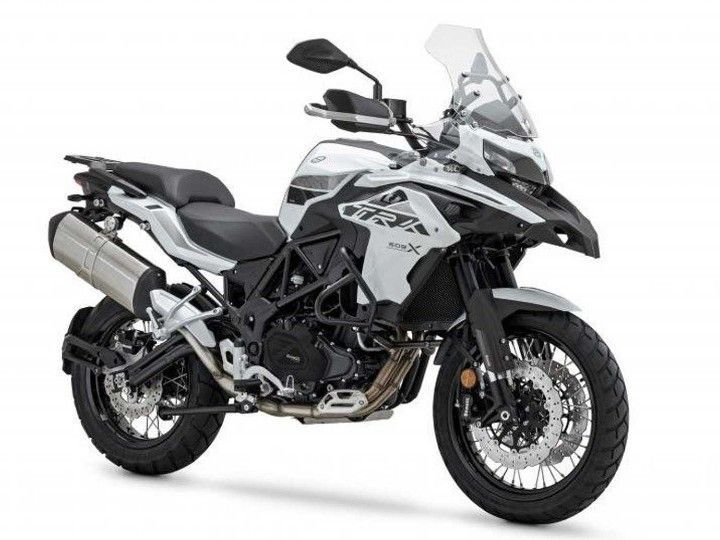 The Euro 5-compliant version of the motorcycle has just been launched in select European markets. Apart from complying with the stringent norms, the bikemaker has also shortened the primary drive ratio to ensure sprightlier dynamics off the road. We hope the India-spec version gets the same update too. As for the output figures, the India-spec ADV could make the same 47.5PS at 8500rpm and 46Nm of peak torque at 6000rpm, as the TRK 502 BS6, mated to a 6-speed transmission.

Other features such as the aluminium handguards, handlebar grips, illuminated switchgear, refreshed instrument cluster, redesigned seat, and tail rack are likely to be carried over from the road-biased adventure tourer.

For better off-road prowess, the TRK 502X BS6 will continue with an upswept exhaust, a 19-inch front and 17-inch rear spoke wheels with 110-section front and 150-section rear dual-purpose tyres, as before. Suspension and brakes will also remain unchanged. The motorcycle uses a 50mm inverted front fork, and a rear monoshock, along with a pair of 320mm discs with radial calipers up front and a 260mm rear disc, with dual-channel ABS as standard.

In India, the Benelli TRK 502X will be the only off-road-centric ADV between the more affordable Royal Enfield Himalayan and the more premium Suzuki V-Strom 650XT. If you’re looking for road-biased ADVs, then apart from its sibling, the TRK 502, you can also take a look at the KTM 390 Adventure lower down the price range or the Kawasaki Versys 650 in the middleweight segment.