You pay less than the BS4 version and get more goodies 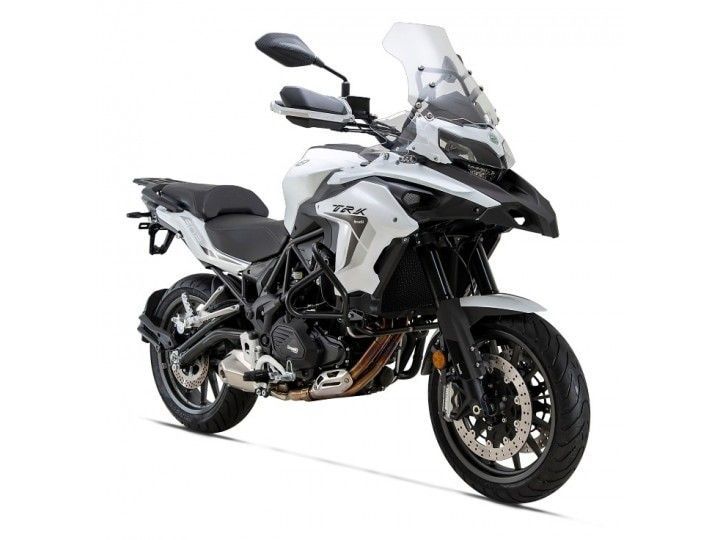 The motor is now a BS6-compliant, liquid-cooled, 500cc, inline twin-cylinder, mated to a 6-speed gearbox that makes 47.5PS and 46Nm. The output figures are the same as the BS4 version. We believe that, like most other motorcycles, the Benelli TRK 502 has gotten a few kilos heavier owing to its transition to the BS6 norms. However, there’s no official confirmation from the brand itself.

The underpinnings remain unchanged. The company has equipped the TRK 502 BS6 with USD fork and monoshock setup. The braking hardware comprises twin-disc and a single rear-disc with dual-channel ABS as standard. Its rival list includes the more affordable KTM 390 Adventure and the more premium Kawasaki Versys 650.