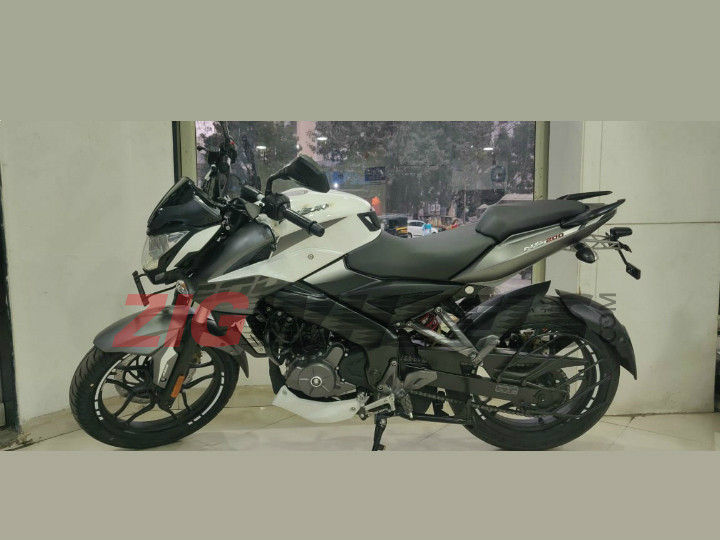 After the launch of its BS6 CT and Platina models, it appears that Bajaj will launch the NS200 BS6 next. The motorcycle has already reached Bajaj dealerships ahead of the launch. The new NS200 retails for Rs 1.24 lakh (ex-showroom Pune), a premium of Rs 11,000 over its predecessor. Bookings for the NS200 BS6 are open in select dealerships. The booking amount ranges from Rs 1,000 to Rs 5,000 depending on the dealership.

The new Bajaj Pulsar NS200 BS6 appears to have received no new cosmetic updates for 2020. Since the motorcycle was spotted in the same white and grey paint scheme as before, Bajaj may offer the motorcycle in the BS4 colour options of yellow, red and black. Even the semi-digital instrument console remains unchanged.

In terms of performance, the Pulsar NS200 BS6 gets fuel-injection and an updated exhaust setup with a catalytic convertor. While Bajaj has not yet revealed the specs of the new motorcycle, it sells a fuel-injected version of the NS200 in Colombia. That motorcycle delivers 24.5PS and 18.6Nm, which is more than the India-spec BS4 NS 200’s output of 23.5PS and 18.3Nm. Given that the Pulsar NS200 BS6 will have a comparatively restrictive exhaust, we expect it to make slightly less power and torque than the Colombia-spec NS200 FI.

Even the underpinnings on the NS200 BS6 appear to remain unchanged. It continues to use the same twin-spar perimeter frame with telescopic forks and gas-charged monoshock. Braking, like before, is via disc brakes at both ends and with single-channel ABS as standard.

The new Pulsar NS200 BS6 is expected to be launched later this month. It will compete with the updated TVS Apache RTR 200 4V and the soon to be launched Yamaha FZ 25 BS6.