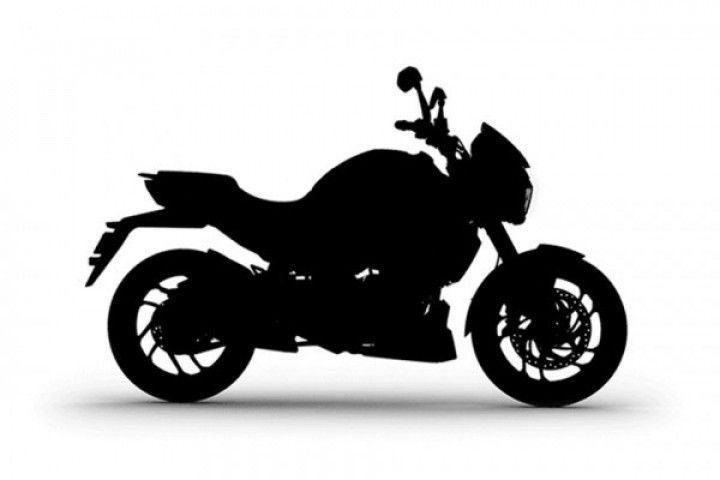 Bajaj has confirmed that the Dominar 250 is coming next month. The motorcycle is likely to be launched next month. Some of you might be wondering what exactly this smaller Dominar is all about, so here’s our analysis:

Engine will be derived from the KTM 250 Duke BS6:

Bajaj has had the tradition of using KTM’s powerplant as a base for its performance-based offerings. Case in point are the Bajaj Pulsar NS200/ RS200 (derived from KTM 200 Duke) and the Dominar 400 (based on the KTM 390 Duke). Following this tradition, it will use the KTM 250 Duke BS6 engine as the base for this motorcycle’s heart. Expect the motor to be tempered with Bajaj’s technology like triple spark and DTS-i to give the motorcycle its character.

KTMs have high-strung motors. The Dominar 250, being a more affordable entry point to Bajaj’s flagship family, could have a relaxed state of tune. It is most likely to pack in fewer horses than the KTM 250 Duke BS6’s 30PS, 24Nm 248.8cc single-cylinder liquid-cooled engine. Expect the bike to use the same 6-speed transmission but with longer gearing to make it touring-friendly. Afterall, Dominar has always been known for its mile-munching capabilities.

Bajaj could equip the motorcycle with the same inverted front fork as its bigger brother, to keep the premium quotient intact. The rear is likely to continue with the same gas-charged monoshock, as even more affordable motorcycles like the Pulsar NS/RS200 feature this. Like the test mule spotted earlier, the swingarm is likely to be a box-section unit as opposed to the premium cast unit in the Dominar 400. This will also help in dialling the costs down.

Even the brakes - a 320mm front disc with radial caliper and a 230mm rear disc - are expected to be carried over. Since it's a flagship sub-brand, Bajaj is less likely to compromise on safety. So, a dual-channel ABS is likely to be offered as standard as it enhances the safety of the motorcycle compared to a single-channel unit. The tyres are also expected to be slightly skinnier for further reduction in costs.

Might be a lot more affordable than the Dominar 400:

In Bajaj’s current lineup, there’s a considerable gap between the Bajaj Pulsar RS200 (Rs 1.41 lakh) and the top-of-the-line Bajaj Dominar 400 (Rs 1.90 lakh). With the Dominar 250, Bajaj aims to slot between the two motorcycles, effectively filling up the price void. Consequently, expect the bikemaker to price the Dominar 250 at around Rs 1.6 lakh to Rs 1.7 lakh (ex-showroom).

The design of the motorcycle is expected to remain more or less in tune with the Dominar 400 for the much-needed familiarity factor. After all, imitating a more premium sibling works well, business-wise. Once launched, it will be the only performance-oriented cruiser in its segment.