The Facelifted Fortuner Has Already Crossed 5K Bookings Within A Month

Deliveries for the 2021 Fortuner are underway 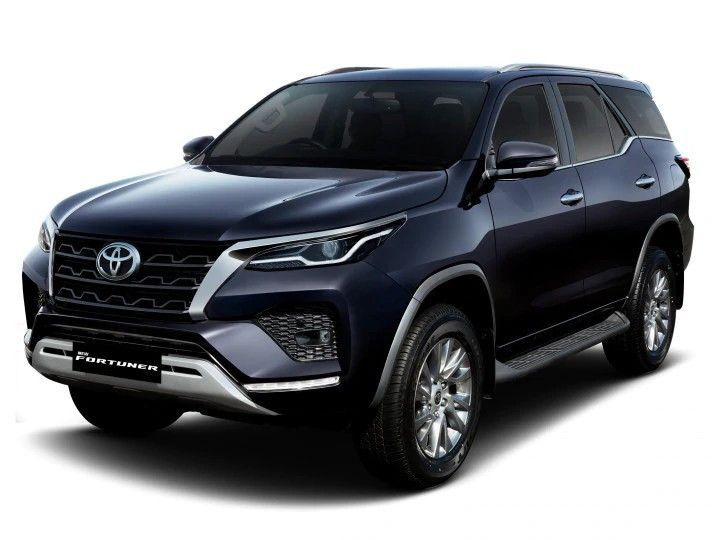 Back in January, Toyota gave the Fortuner SUV a midlife facelift that came with a cosmetic update, new features, an uprated 2.8-litre diesel engine, and a new Legender variant. Fast forward a month, and Toyota has revealed that the Fortuner and the Legender trim have amassed over 5,000 bookings. This also marks another milestone of over 1.70 lakh Fortuner units sold in India since it was introduced back in 2009.

Under the hood, it retains the 166PS/245Nm 2.7-litre petrol engine. The 2.8-litre diesel motor has, however, been beefed up to 204PS and 500Nm, 27PS and 50Nm more than the previous model.  Transmission options include a 5-speed manual (petrol), 6-speed manual (diesel), and a 6-speed torque converter gearbox. Both engines are fitted with 2WD as standard, with the diesel engine getting the option of a 4WD drivetrain.

Toyota retails the Fortuner from Rs 29.98 lakh to Rs 37.58 lakh (ex-showroom). It rivals the Ford Endeavour, MG Gloster, and the Mahindra Alturas G4.