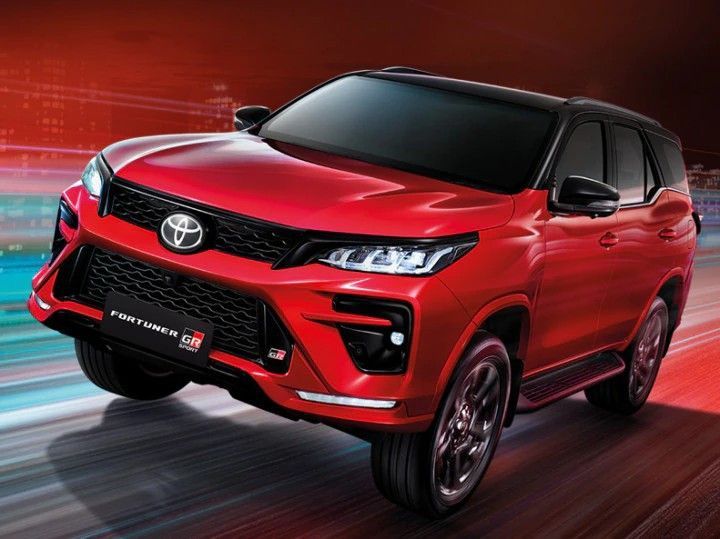 Recently, the Toyota Fortuner gained a new top-spec GR-S trim in India. Priced at Rs 48.43 lakh (ex-showroom), the new grade comes with bolder styling, giving the SUV a sportier demeanour. The GR-S is simply another way of calling this a GR Sport model, which makes the Fortuner the first Toyota to get this name in India.

What is GR Sport?

GR stands for Gazoo Racing, which is Toyota’s motorsport division. Toyota’s GR Sport range is similar to what the Hyundai ‘N Line’ brand is. While the enhancements you get in this trim aren’t as hardcore as the ‘GR’ models do, they still give a sportier feel. Common enhancements include blacked-out inserts on the front grille, and mirrors, minor bumper tweaks, GR Sport badging, and blacked-out wheels.

In the cabin, you get an all-black colour scheme with suede leather upholstery and red stitching. While this is largely a cosmetic makeover, there is a small performance tweak thanks to retuned suspension for a sportier ride.

Which Cars Get It?

The Fortuner aside, in markets abroad, the GR Sport name has been applied to a number of models, including the Corolla hatchback, Corolla sedan, C-HR, Yaris, Raize, as well as the Hilux.

As things stand, the Fortuner GR-S will remain Toyota’s sole GR Sport model in the country for a little while. Since the Hilux (priced between Rs 33.99 lakh and Rs 36.8 lakh (ex-showroom) gets a GR Sport trim in overseas markets, it will likely be the next Toyota model in India to get the GR Sport treatment.

Considering that the Fortuner GR-S commands a massive price premium of a whopping Rs 8.43 lakh when compared to the standard 4x4 AT model, and Rs 3.8 lakh when pitched against the Legender 4x4 AT, the Hilux GR Sport will likely also command a sizedable premium over the corresponding standard model. 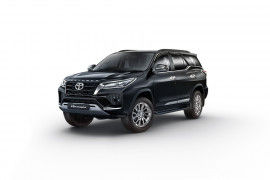