The lineup could comprise of a new cruiser, sports tourer, scooter or a litre-class supernaked 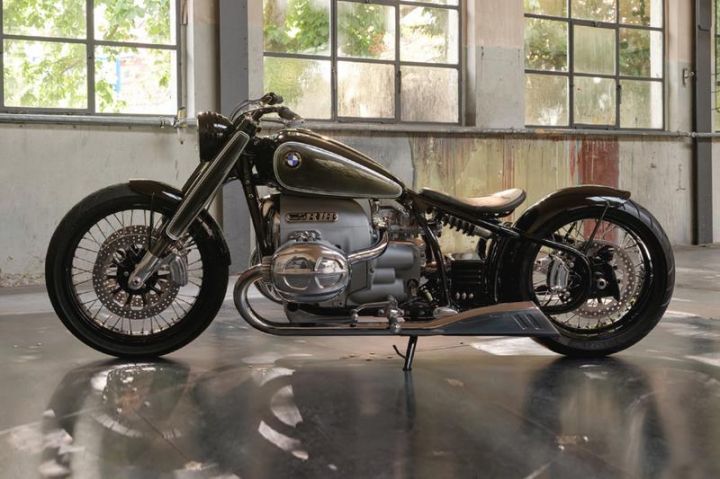 While manufacturers battle the current slowdown in our country, brands abroad are gearing up to showcase their future prospects at EICMA 2019. The world-renowned motor show which is right around the corner will also see participation from one of the biggest players in the premium motorcycle segment - BMW Motorrad. The Bavarian company has announced that it will introduce four models, which may include an ace of spades.

The global unveil of these two-wheelers will be on  5 November 2019. Question is, what sort of lineup is BMW planning? Let’s start off with the bike we’re most confident about: the BMW R18 cruiser. The neo-retro bike broke cover a couple of months ago and is almost certain to make it to EICMA. You can read all about it here.

The next bike to make the list is likely to come from the sports touring range and we’re fairly confident it will be the BMW S 1000 XR powered by the 2019 S 1000 RR engine. We believe that the bike may come equipped with the same electronics package as the litre-class supersport.

Leaked patent images also gave us a glimpse of the Concept 9cento a.k.a the F 850 RS. Thankfully, the production-spec motorcycle doesn’t deviate too much from the visualized concept and should be showcased at EICMA 2019.

The fourth and final bike leaves us with riddles. There are many different routes BMW could take, one of which hints towards an all-new 400cc scooter. We could even debate that the scooter in question is a roofed electric scooter based on the C1.

But our hunch says it may be an all-new S 1000 R, which makes perfect sense considering the supernaked hasn’t seen a substantial update since its launch back in 2014. Bringing in a streetfighter using the same engine, electronics package and features as the 2019 S 1000 RR would be the icing on the cake. It would also ruffle up some features in the litre-class supernaked division which has some serious competition recently.

Without much to go by, we can only pray and hope that the lineup turns out the way we imagined. The next couple of weeks will be an agonizing wait, but it may very well be worth it. Fingers crossed.