Leaked images showcase a fairly simple setup which comprises of a compressor, an electric motor and an intercooler 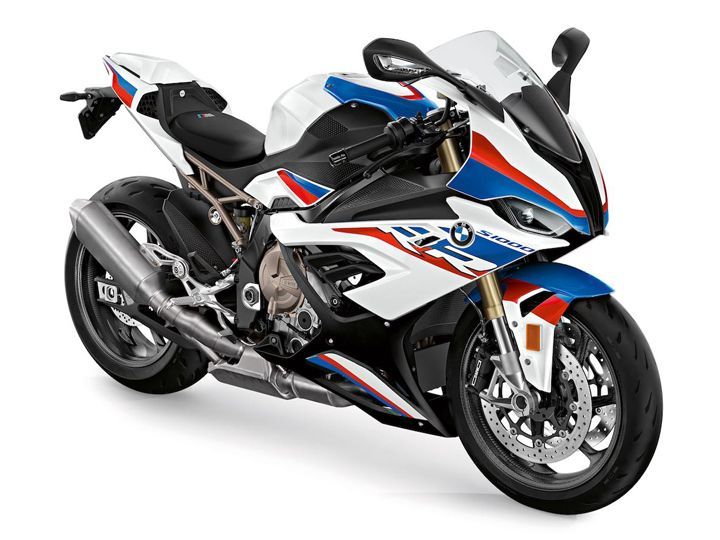 The BMW S 1000 RR launched back in 2009 was the pinnacle of motorcycling technology of its time. It essential paved the way for premium motorcycles which feature a host of electronic nannies. And now, a leaked German patent reveals that the Bavarian brand is working on revolutionizing the motorcycling industry once again with an electric-supercharged S 1000 RR.

An electric supercharger has possible advantages over both engine-driven superchargers (Kawasaki H2) and exhaust-driven turbochargers when properly implemented. For instance, a turbocharger needs to build sufficient pressure in the exhaust system before unleashing its boost. The result is a prominent turbo lag. Likewise, an engine-driven supercharger is less efficient as it’s run by a belt connected to the crankshaft and eats into the motor's power.

A supercharger, an electric one at that, offers immediate power delivery since it runs using a small but powerful battery. Essentially, when you whack open the throttle, the supercharger offers a surge of power right from the word go, without leaching off any power from the engine. In other words, you wouldn't have to pin the throttle and redline the bike to get the most out of the engine. There would be enough power on tap even at lower RPMs. Furthermore, keeping the revs low would lead to lower tail-pipe emissions.

The leaked patent image showcases a rather simple design. The compressor (28) is powered by an electric motor (24), which feeds air into the combustion chamber (11) through an intercooler (18).

Will the concept actually see the light of day? It’s a little too early to tell, but considering BMW’s reputation of turning radical concepts into reality, we wouldn’t be surprised if the brand goes through with it. We’ve already seen the company’s future vision which points in the direction of complete electrification, and an electric-supercharged S 1000 RR could be the first step in that direction.