The Wait Is Finally Over! KTM Reveals Launch Timeline For The 390 Adventure 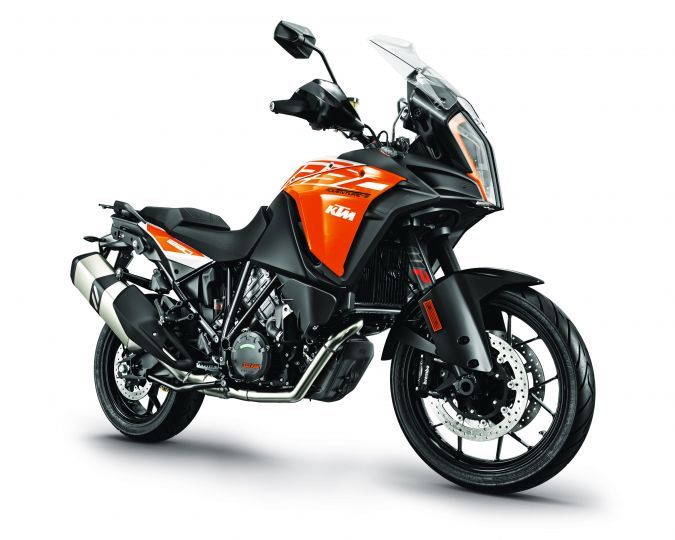 One more year, and KTM’s most anticipated motorcycle, the 390 Adventure is going to be here! The Austrian manufacturer says it would draw its lineage from the brand’s rally-racing history and their flagship adventure tourer, the 1290 Super Adventure. Expect the design language to bear resemblance to the 790 Adventure.

KTM also says that it will be positioned in the brand’s Adventure range, along with the streetfighter Duke range and supersport RC series. Expect a highly competitive price tag for the 390 Adventure to rival bikes like the BMW G 310 GS, Royal Enfield Himalayan, and Kawasaki Versys-X 300. If KTM expects to launch the bike in India in 2019, then it is possible that the bikemaker will unveil the motorcycle at this year’s EICMA in November. Here’s the word straight from the horse’s mouth:

14th June 2018: KTM confirms that the much awaited KTM 390 Adventure is slated for an India launch in 2019. The model will usher in the Adventure range of motorcycles from KTM in addition to the existing Streetfighter Dukes and Supersport RC.

KTM is the world’s No.1 off-road motorcycle brand and is undefeated at the world’s toughest race the Dakar Rally since 2001. In India, KTM is one of India’s fastest growing motorcycle brands with a CAGR of 45% since its launch 6 years ago. KTM is available across an exclusive dealer network of 430 showrooms in 320 towns spanning the length and breadth of the country.

The upcoming 390 Adventure will draw its lineage from the brand’s proud Rally-Racing history and from the flagship 1290 Super Adventure providing the motorcycle-touring community a state-of-the-art package to ride long distances and conquer any terrain.
Commenting on the upcoming launch Amit Nandi - President (Probiking), Bajaj Auto Ltd. said “KTM is a niche brand for a select few. With the 390 Adventure we would be making our long awaited entry into the niche premium dual-sport segment which is a very apt segment for Indian roads”

[Image for representation only]