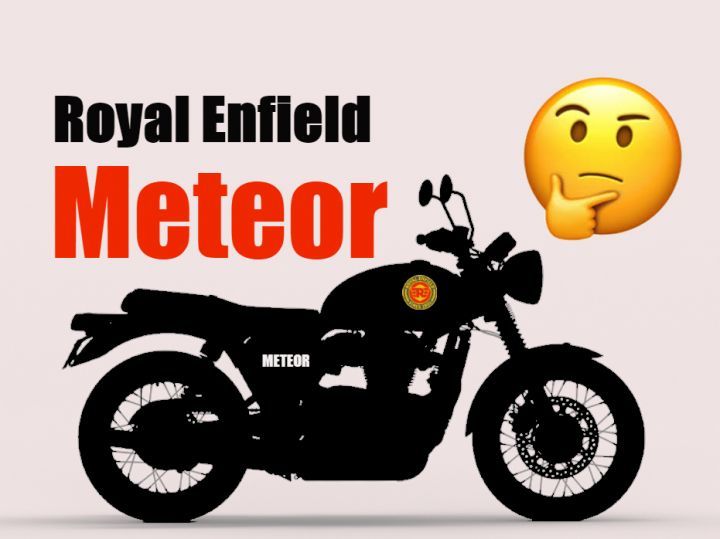 Royal Enfield has trademarked the name ‘Meteor’ at the European patent office. If you’re wondering where this name came from, here’s a little history lesson. Back in the 1950s, the bikemaker used to sell a motorcycle called the Meteor in the US market. It was then replaced by the Super Meteor in 1956, which was subsequently replaced by the Interceptor in 1962.

In order to make it affordable, Royal Enfield might adapt a properly retro design language for the Meteor. In which case, expect the Meteor to have a classic design language, simpler single-pod console, relatively less fancy colours, locally-sourced tyres with steel spoke wheels and perhaps even fewer chrome elements. In fact, Royal Enfield might detune the motor a bit too for an even more relaxed nature to go with its retro styling. This would also help in improving the fuel efficiency.

The trademark was filed in February this year and was published in April. Interestingly, it is classified under both Class 12 and Class 25. These two classes comprise of both motorcycle (and related parts) and (riding) gear. This suggests that apart from launching the new variant, Royal Enfield could also introduce a range of riding gear.

Expect Royal Enfield to unveil the motorcycle at this year’s EICMA show, followed by the launch of the production version the following year. If the Meteor is indeed a more affordable proposition, Royal Enfield might price it at about Rs 2.3 lakh (ex-showroom).