The 390 Adventure will be built in India, while the 790 Duke will be a CKD offering 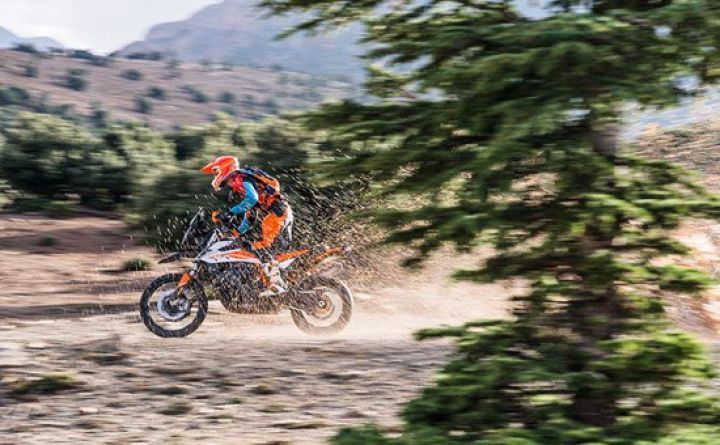 The KTM 390 Adventure is among the most anticipated motorcycles in India. Enthusiasts have been waiting for an adventure version of the 390 for many years and felt that 2018 will be the year when they could see the production bike in the flesh. However, KTM had some other plans and focussed its attention on the 790 Adventure. One of the main reasons for the high expectations was the fact that KTM India had announced that the 390 ADV will be launched in the country in 2019 and even the test mules were spotted earlier this year. And now, we have found out from our sources that KTM will be making a formal announcement about the launch date of the new 390 ADV by March 2019. You can read more about the 390 ADV here - New Spy Shots Of Upcoming KTM 390 Adventure Emerge.

Apart from the 390 ADV, KTM is also gearing up to enter the mid-capacity performance segment in our market. The Austrian brand will be launching the 790 Duke in India by the first half of 2019 and it will be brought to our shores via the CKD route. Our sources have also added that KTM is currently working on localisation of components for the same. If KTM manages to localise majority of the components we can look forward to an aggressive pricing of under Rs 7 lakh (ex-showroom).

Powering the bike is a 799cc, parallel-twin motor that develops 105PS at 9500rpm and 86Nm at 8000rpm. A 6-speed transmission with a slipper clutch will transfer power to the rear wheel. Suspension setup includes 43mm WP open cartridge, separate function forks at the front and a gas-assisted WP shock with 12-stage preload adjust at the rear.

Braking hardware consists of twin 300mm front discs and a single disc at the rear of an unknown diameter. In terms of features, the 790 Duke has been loaded with LED lights, a TFT dash, IMU-powered traction control, cornering ABS, launch control, and bi-directional quickshifter. Once launched, it will compete against the Kawasaki Z900 and the Suzuki GSX-S750.