Deliveries Commence For First Batch Of The Facelifted Fortuner 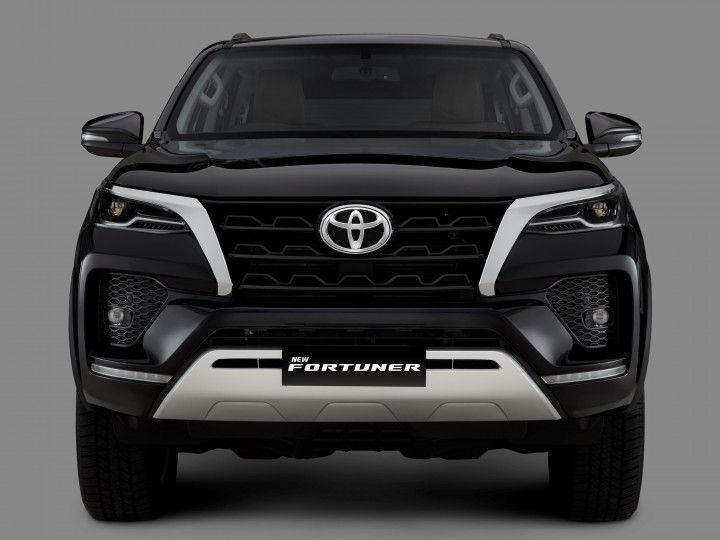 Toyota recently launched the facelifted version of its flagship SUV, the Fortuner, and now deliveries for the first batch are underway. Certain dealers have already rolled out the first of the Fortuners to customers who booked the SUV even before the prices were announced.

Since it is a facelift, the Fortuner gets a makeover with new bumpers, revised lighting, and an updated grille. The new Legender variant features a Lexus-esque front fascia and a new set of 18-inch alloys. It also gets quad-LED headlights and dynamic turn indicators. The new Fortuner also sees a bunch of feature additions such as a larger 8.0-inch touchscreen infotainment system, ventilated seats, 11-speaker JBL sound system, ambient lighting, powered tailgate, wireless charger, and a 360-degree camera.

In addition to the 166PS/245Nm 2.7-litre petrol engine, it gets a beefed up 2.8-litre diesel engine that puts out 204PS and 500Nm, 27PS and 50Nm more than the previous model. While only the diesel engine gets a 4WD drivetrain, both engines get a manual (5-speed in petrol and 6-speed  in diesel) gearbox and 6-speed torque converter transmission options with the Legender getting a single 4x2 AT diesel powertrain.

The demand for the Fortuner is seemingly high despite the facelifted version seeing a hike in its prices over its predecessor, ranging from Rs 1.3 lakh to Rs 3 lakh. It is now priced from Rs 29.98 lakh to Rs 37.58 lakh (ex-showroom). The Fortuner continues to lock horns with the Ford Endeavour, MG Gloster, and the Mahindra Alturas G4.