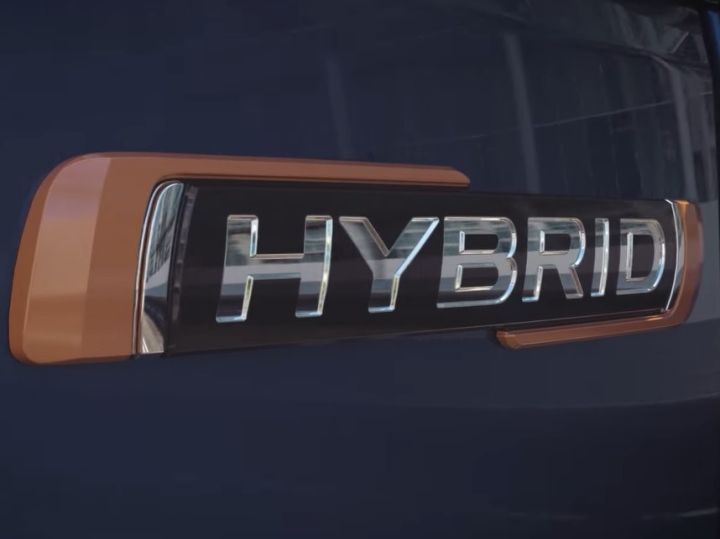 Electric cars are making a lot of noise today and from recent sales figures, it is clear that Indian consumers have started welcoming EVs. But a majority still exists for whom EVs are not (yet) the go-to option as a primary car. This is where hybrids come into the picture.

Now, ‘hybrid’ is a familiar name and we often see a ‘hybrid’ badge proudly adorned by several cars. But not all are the same and mild-hybrid and strong-hybrid (or just hybrid) are the two popular versions that we get today.

The Toyota Urban Cruiser Hyryder and the 2022 Maruti Suzuki Grand Vitara are available with both strong- and mild-hybrid options. Before things get too confusing, we thought we'd take it upon ourselves to explain how they differ and state the advantages of a strong-hybrid over a mild one.

The basics: How do they work?

A mild-hybrid, as the name suggests, is the fairly straightforward version. There’s an Integrated starter generator (ISG) coupled to a Li-ion battery which can be used to power the air con system or other devices in the vehicle. It can provide a minor torque boost at low speeds and even allow the engine to shut down while the car is stationary, coasting or decelerating, depending upon the application.

The ISG can also take up the job of a starter motor and start the engine, thereby acting as a start-stop system. In a nutshell, a mild-hybrid system is present solely to aid fuel economy and take some load off the internal combustion engine to make it more efficient.

Things get a bit more complicated with strong-hybrids. The two main components in such a vehicle are the full-fledged electric motor along with a small capacity battery pack. Unlike a mild-hybrid, a strong-hybrid’s battery is typically much bigger and can be recharged completely by the engine and through regenerative braking.

The electric motor and the engine can work together or individually in a strong-hybrid. Basically, that means a strong-hybrid can either run purely on electric power (for a specified distance, usually short) or on power from the IC engine, or both. Think of the strong-hybrid vehicle as the middle ground between an electric car and a conventional IC-engined car.

Why is a strong hybrid better than a mild hybrid?

Well, for starters, a strong-hybrid can purely run on EV mode, albeit for a short distance and this bridges the gap between ICE and EV. Depending on the load and battery level, the hybrid system automatically switches between ICE and hybrid modes, so you need not worry about the driving range left.

When it comes to efficiency, the strong-hybrid is leagues ahead of a mild-hybrid because there is a complete electric motor that can drive the wheels and increase the fuel economy. For example, Toyota claims the strong-hybrid version of the Hyryder does 27.97kmpl, almost 7kmpl more than its mild-hybrid alternative.

The presence of an electric motor also means a strong-hybrid’s total power output is considerably more in comparison to the mild-hybrid; plus the motor's torque is instantly delivered. And the best part is that a strong-hybrid is a ‘cleaner’ alternative, thanks to it covering more ground per litre of fuel consumed and the fact that it can be driven for a while without burning a drop of fuel.