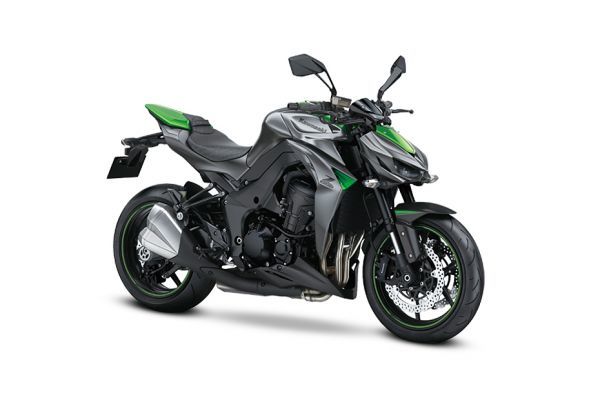 Alert me when launched Ask A Question
Z1000 Colors
rvmp_n_gpopup

The 2017 version of the Kawasaki Z1000 has been launched in the Indian two-wheeler market. The new motorcycle adheres to the stringent Euro 4 emission norms and made its global debut in late 2016. The 2017 Kawasaki Z1000 will be offered in two variants - standard and Z1000R. The 2017 Kawasaki Z1000 has been priced at Rs 14.49 lakh while the Kawasaki Z1000R retails for Rs 15.49 lakh (both prices are ex-showroom, Delhi). In terms of styling, the new litre-class naked motorcycle is similar to its predecessor while the Z1000R gets special paint scheme with subtle accents to distinguish both the motorcycles. The instrument cluster in the new motorcycle features gear position indicator and shift light.

To make the new engine more cleaners, ECU settings of the engine has been changed and Kawasaki engineers have also added pre-catalysers. Despite the reduction in emissions, power figures remain unchanged. The 1,043cc displacement in-line four motor produces 142PS at 10,000rpm and 111Nm of peak torque arrives at 7,300rpm. The motor is mated to a 6-speed gearbox and it also features slipper clutch.

Kawasaki Z1000 is going to launch in India with an estimated price of Rs. 15.1 Lakh