We expect Tata’s latest offering to go on sale later in October at prices starting from Rs 5.50 lakh 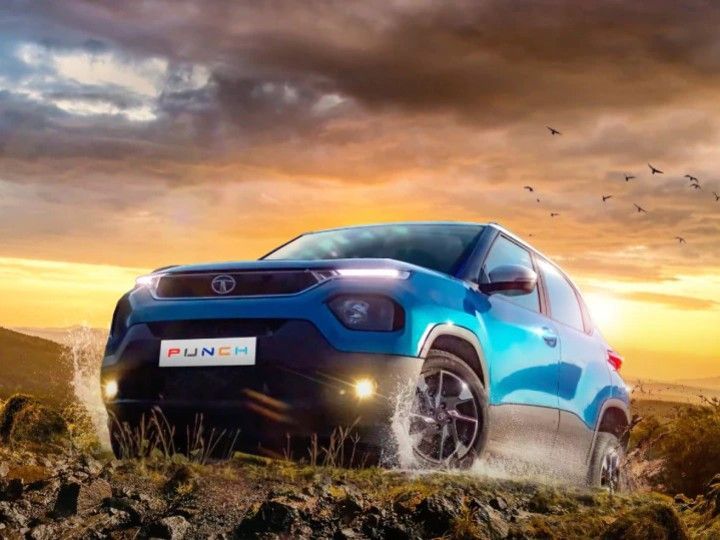 We’ve already had a look at the Tata Punch’s design and its colour options. Now, on October 4, the carmaker will reveal more details about its entry-level SUV, possibly including information on its dimensions, features, variants, and powertrain specifications.

What we know till now is that except for a different set of colours, the Punch’s cabin is identical to the HBX concept showcased at Auto Expo 2020. The SUV also shares the infotainment system, semi-digital instrument cluster, gear lever, flat-bottom steering wheel, and climate control knobs with the Altroz hatchback.

Other expected features include a Harman audio system, Android Auto and Apple CarPlay, keyless entry with push-button start/stop, and cruise control. Safety kit will likely include dual airbags, ABS with EBD, and rear parking sensors with a camera.

Powering the SUV will be a 1.2-litre naturally aspirated petrol engine making 86PS and 113Nm, paired with 5-speed manual and AMT options. Going by recent spy shots and teasers, going forward, Tata may also provide it with a 110PS 1.2-litre turbo-petrol engine and drive modes.

The Tata Punch will be launched in October at prices starting from around Rs 5.50 lakh (ex-showroom, Delhi). Its rivals will be the Maruti Suzuki Ignis and Mahindra KUV100 NXT.