The Diesel Nexon Is A Few Variants Short, But Still Survives 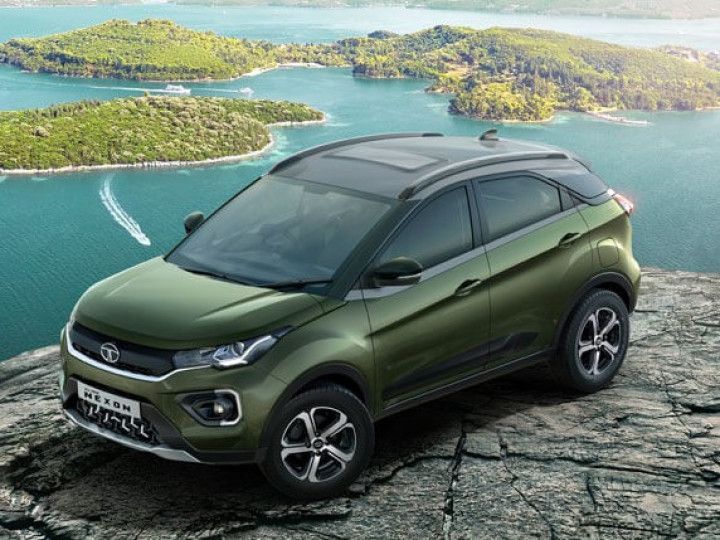 Tata has clarified the situation around the diesel version of the Nexon, announcing that it has lost four variants based on market feedback: XE, XZ, XMA, XZA+ (S).

Let’s take a look at what this means for the Nexon diesel. Is this the first step in the diesel engine being phased out? According to Tata Motors, the answer is a solid no. While there are now just eight variants on the diesel spectrum, Tata has said that it will focus on updating these variants and that the diesel is still very much in play.

With the XMA now gone, the XMA (S) is not only  the base-spec automatic variant for the diesel-powered Nexon, but also the most affordable variant in the diesel range to offer an electric sunroof. The base-spec XE variant has also been discontinued, which leads to the XM variant now becoming the lowest-priced diesel variant. The XZ and higher-spec XZA+(S) have also been discontinued.

The diesel version of the Nexon is powered by a 1.5-litre unit that puts out 110PS and 260Nm.    Transmission options consist of 6-speed manual and AMT gearboxes. Aside from the eight diesel variants, the Nexon also comes in 12 petrol variants, powered by a 120PS/170Nm 1.2-litre turbo-petrol unit.

Recently, Tata had also discontinued the Nexon’s Tectonic Blue colour option. The loss of these variants means that the Nexon’s diesel variants are now priced from Rs 9.49 lakh to Rs 12.96 lakh (ex-showroom).