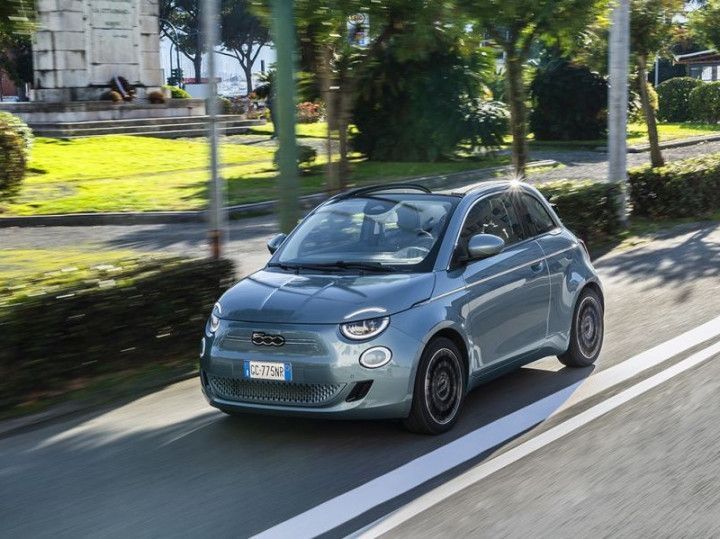 Fiat has decided to reduce the impact of its vehicles on the environment by going all-electric from the end of this decade.

Following the launch of the third-gen electric-only 500, the Italian carmaker has announced plans for a portfolio rejig. The previous-gen model, which is powered by an internal combustion (IC) engine version, is currently on sale as well, but could soon be phased out. Fiat’s plans include building on infrastructure, increasing access to EV charging stations, and improving air quality as well.

Speaking about the company’s plans, Olivier Francois, CEO, Fiat and CMO, Stellantis, said,  “The decision to launch the New 500 – electric and electric alone – was actually taken before COVID-19. Even then, we were already aware that the world could not take any more ‘compromises’. In fact, lockdown was only the latest of the warnings we have received. At that time, we witnessed situations that would have been unimaginable until then, for example, wild animals roaming the cities, proving nature was taking back what was rightfully hers. Plus, as if it had still been necessary, we were reminded of the urgency of taking action, of doing something for the planet Earth.”

Several other carmakers have also announced plans to go all-electric by 2030. Volvo and Mini are in the process, and so is Ford, at least in Europe. Honda’s plans will take some more time, with its deadline set for 2040.

The Stellantis Group subsidiary also plans on phasing out IC engines entirely, starting from 2025 and going all-electric by 2030. Head here to know the EV plan for carmakers in India.