This trim, which gets some nicer goodies, has been introduced just as four lakh Nexon rolled out from Tata’s assembly line 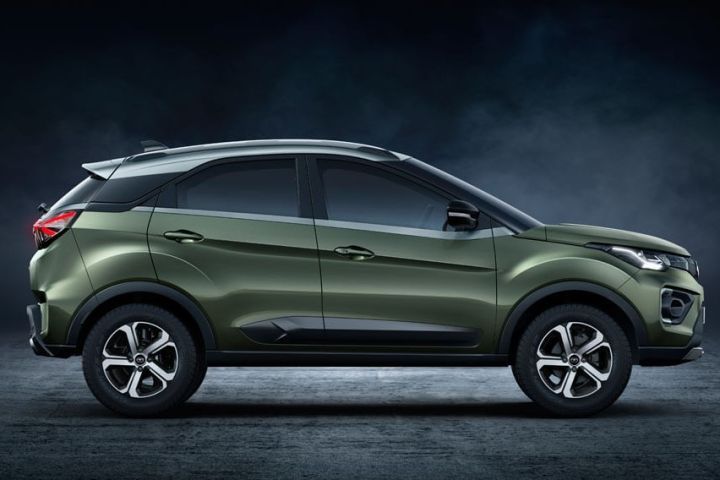 Tata Motors has introduced a new one-step-below-top XZ+(L) trim in the Nexon lineup with prices starting from Rs 11.38 lakh (ex-showroom). This new variant, which replaces the XZ+(O) trim, is offered with petrol and diesel engines, manual and automatic transmissions as well as the all-black Dark Edition models.

The Nexon XZ+(L) retails all the goodies from the XZ+(O) and inherits features from the XZ+(P) such as ventilated leatherette seats, air purifier, an auto-dimming IRVM and additionally gets a wireless charger. Tata introduced the wireless charging option in the Nexon EV Max, which made its way to the ICE Nexon Jet Edition. However, unlike the XZ+(O), you can’t get a sunroof in the XZ+(L) as it’s now exclusive to the top-spec XZ+(P) variant.

The Indian carmaker has also announced that four lakh Nexons have rolled out from the assembly line. The carmaker said the first one lakh was achieved in one year and 10 months, while the second one took one year and 11 months. However, the next two lakh units were dispatched in a span of just 15 months. This shows just how popular the Nexon has become in our market over time.

Currently, the Nexon is priced from Rs 7.6 lakh onwards, putting it in contention with the Maruti Suzuki Brezza, Hyundai Venue, Kia Sonet and the likes. Meanwhile, the EV version locks horns with the upcoming Mahindra XUV400 besides functioning as a more affordable alternative to the MG ZS EV and Hyundai Kona Electric. 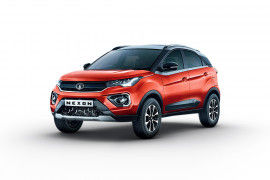 All Comparisons of Nexon