Tata HBX Spotted With What Could Be An AMT Gearbox

It may also get the 86PS/113Nm 1.2-litre petrol engine and 5-speed manual gearbox from the Altroz 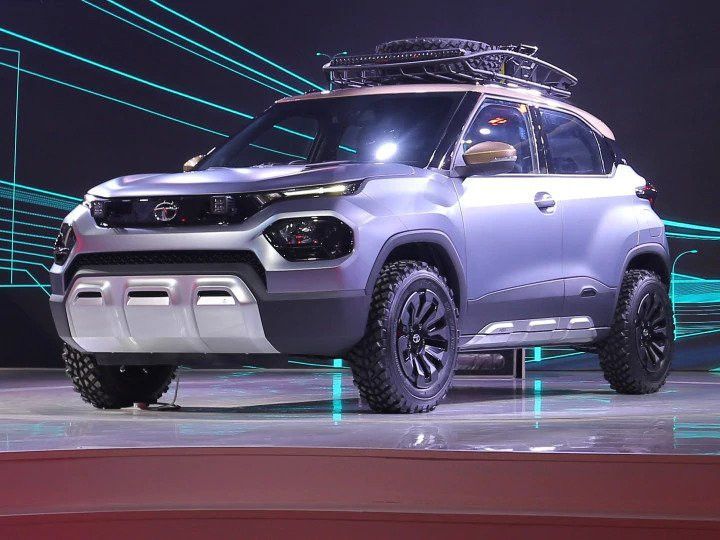 Ever since the Tata HBX was revealed in concept form at Auto Expo 2020, it was expected that the production model would be powered by the Altroz’ 86PS/113Nm 1.2-litre naturally aspirated petrol engine with 5-speed manual and AMT gearbox options. Now, the latest cabin shots seem to have solved a crucial piece of that puzzle with the test mule spotted running an automatic gearbox, possibly an AMT.

Its likely rivals, the Maruti Suzuki Ignis and Mahindra KUV100 NXT, also come with a 1.2-litre petrol engine and a 5-speed manual gearbox. The KUV100 NXT, however, misses out on an automatic transmission option.

The HBX’s cabin looks pretty similar to the concept, with the flat-bottom steering wheel, instrument cluster, and floating touchscreen infotainment system lifted directly from the Altroz. It could also feature a Harman sound system, keyless entry with push-button start, and climate control. Safety kit could include ABS+EBD, dual airbags, and rear parking sensors.

Earlier spy shots show the production-spec HBX sporting an SUV-esque upright stance, with the highlights being a split-headlamp setup with slots for LED DRLs running along the bonnet, a chunky overall silhouette, and split-four-spoke dual-tone alloy wheels (possibly 16-inches).

Expect the Tata HBX to get a name pretty soon, followed by a launch later this year. Prices are likely to start around Rs 5 lakh (ex-showroom).