Way before creating the Tiago and Tigor JTP, J Anand’s Jayem Automotive built what is arguably the most powerful hatchback made in India, the Indica Silhouette 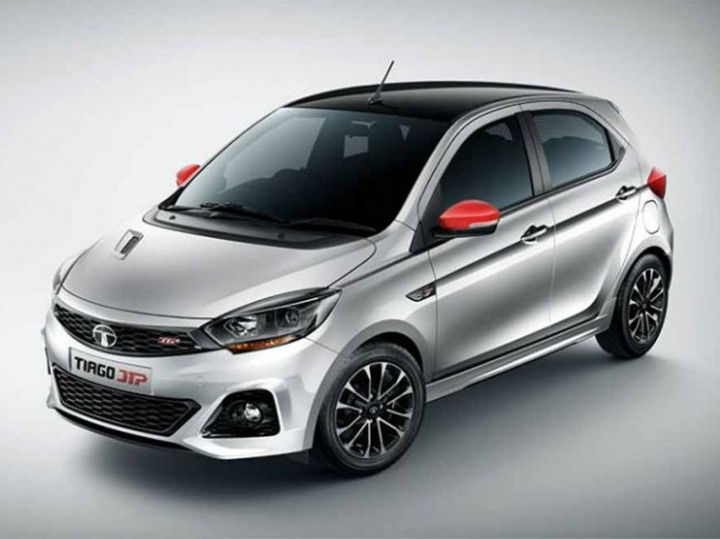 Admit it. You love a hatchback just as much as your neighbour does, but the only reason you settled for a sub-4 metre SUV is for the perceived status it affords you. While India may have become a proper SUV country now, there remains a select few who still prefer a hatchback to tall and lumpy SUVs. And rarer still are those who are least bothered by the fuel efficiency of their hatchbacks but seek a go-kart-like experience without being open to the elements. Just ask our resident panda Arun Shenoy, who owns a Polo GT TSI that’s ironically called Po.
Also Read: Sipani Dolphin: The Maruti 800 Beater That Wasn’t

Over the last several years, we’ve been lucky enough to be treated to fun hatchbacks like the Fiat Palio 1.6 and the OG Maruti Suzuki Swift to quick ones like the Ford Figo diesel, Polo GT TSI and GTi as well as *cough* the Fiat Abarth Punto. However, with the exception of the GTi, which costs upward of Rs 20 lakh, none of these can be called a hot hatch since they are tepid at best. The most recent one that tickled our fancy was Tata’s Tiago JTP built in association with J Anand’s Jayem Automotives Pvt. Ltd., the Coimbatore-based outfit that builds Formula 2000 that are arguably Asia’s fastest single-seater race cars.

However, the relationship between Tata Motors and Jayem Auto goes way before the two companies signed an agreement to build fast Tatas under the JTP sub-brand. Apart from building a few track- and rally-spec Indicas, Tata and Jayem teamed up to build India’s most iconic hatchback, a mid-engined Indica called the Silhouette.

Also Read: 4 Cars For The Price Of One?

Take a look at those flared wheel arches and you’ll immediately know that this isn’t your regular Uber cab. Instead, it’s a proper track monster that’s based on a space frame steel chassis topped with the shell of an Indica V2. If that wasn’t crazy enough, the Silhouette packs a 3.5-litre V6 mounted… wait for it… in the middle just like the Renault Clio V6.

The motor, a race-ready version of Renault-Nissan’s VQ engine, produces 330PS while a 6-speed sequential gearbox powers the rear wheels. Weighing just 850kg, the Indica Silhouette is said to be capable of accelerating from 0-100kmph in just 4.5 seconds before hitting a top speed of 270kmph. Legend has it that Jayem used a Porsche GT3 RS as a benchmark for the Silhouette!

Apart from the smiley face, the Indica Silhouette looks as mean as a DTM race car. The body not only sits lower to the ground than the standard car but is a lot wider too. The front bumper gets passive spoilers that direct the air around the wheels that are housed under extended arches. At the rear is a proper diffuser to generate downforce and an extremely cool looking quad tailpipe setup.

Other highlights include an adjustable pneumatic suspension system, a data logging system as well as a high accuracy GPS unit to record your lap times. The interior packs necessities such as a racing seat with racing harnesses, a racing steering wheel with paddle shifters, proper race car pedals, and a digital instrument cluster.

Also Read: When The Daewoo Matiz  Almost Became The Fiat 500

After the Silhouette, Jayem and Tata went on to build the Bolt Sport that was showcased at the 2016 Auto Expo. Sadly, this hatchback never made it to production since the Bolt was already on its last legs by then. And while we got two properly nippy cars from the partnership in the form of the Tiago JTP and Tigor JTP, they are no longer available as Tata and Jayem decided to part ways earlier this year. And that’s a crying shame since we were expecting more sporty cars like the Altroz JTP and Nexon JTP in the near future.