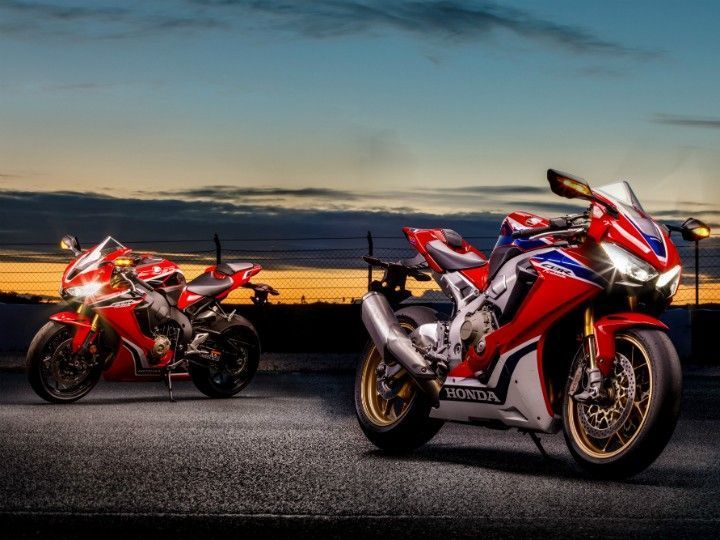 Launched in April 2017 to commemorate 25 years of Honda, over 90 per cent of the components of the new CBR are revised or all-new. For starters, the kerb weight has now been reduced by a massive 15kg, bringing it down to 195kg. This has helped in increasing the power-to-weight ratio by 14 per cent. Powering both motorcycles is a 999cc, inline 4-cylinder engine. It now produces 191PS of power (bumped up by 11PS) and 115Nm of torque.

Along with the addition of the aforementioned goodies, the premium 'SP' variant also gets a quickshifter (auto blip on downshifts), Ohlins 43mm USD forks at the front, an Ohlins monoshock unit at the rear and a lithium-ion battery, which is 50 per cent lighter than a conventional battery. The top-spec Fireblade gets Brembo brakes as standard. Both versions come with all-LED lighting and a TFT instrument cluster.

With the revised prices, the Honda CBR1000RR and the CBR1000RR SP have now become some of the most affordable litre-class superbikes in India. Kawasaki has also announced a price cut on their offerings. Click here to read more.