The BS6-compliant Hero Splendor iSmart commands a premium of Rs 7,470 over the base variant of the outgoing model 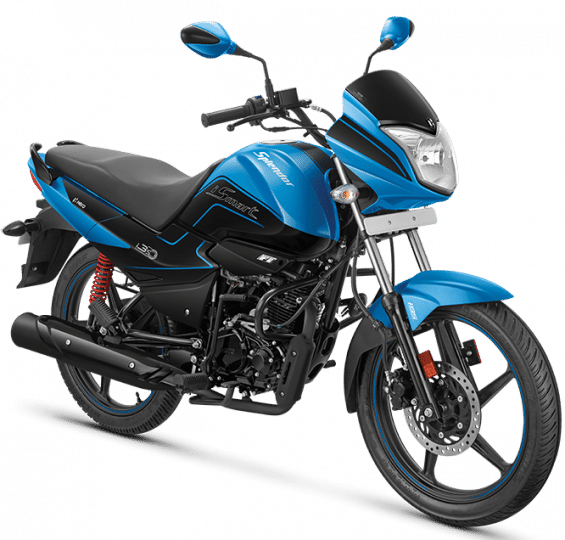 Hero MotoCorp has launched its first BS6-compliant motorcycle in the country - the Splendor iSmart. Priced at Rs 64,900 (ex-showroom Delhi), the 2020 iSmart commands a premium of Rs 7,470 over the base variant of the outgoing model, which was priced at Rs 57,430 (ex-showroom Delhi). It’s currently offered in a single variant with three new colours: blue, red and silver.

From a design standpoint, the bike looks identical to the previous-gen model, apart from the addition of new graphics and BS6 stickers. What’s also different is the headlight intensity, which is claimed to be brighter than before.

Powering the 2020 Hero Splendor iSmart is an all-new 110cc, fuel-injected, single-cylinder engine. Thanks to this, the company was able to extract more power from the motor. In essence, it produces 10 per cent more torque (9.89Nm) throughout the rev range. That’s 0.89Nm more than the outgoing model. And to make to most of its improved motor, the bike features a bigger 9.5-litre fuel tank (up by 1-litre). Power output, however, has slipped from 9.5PS to 9PS.

According to Hero, the bike’s chassis has been tweaked for better agility. The suspension travel of the telescopic fork and a twin shock setup has gone up by 15mm. It now comes with a disc brake upfront and a rear drum brake. In terms of dimensions, the iSmart’s ground clearance has been increased from 165mm to 180mm and so has the wheelbase, which now sits at 1281mm (up by 36mm).

Deliveries for the bike will commence towards the end of November 2019. While it doesn’t have a direct rival at the moment, usual suspects include the Honda Livo, TVS Star City and the Honda Shine. These bikes are likely to be updated as well to comply with BS6 emissions in the near future.